Nothing against PDM rallies, but Cove 19 emergency is a priority: KP health minister 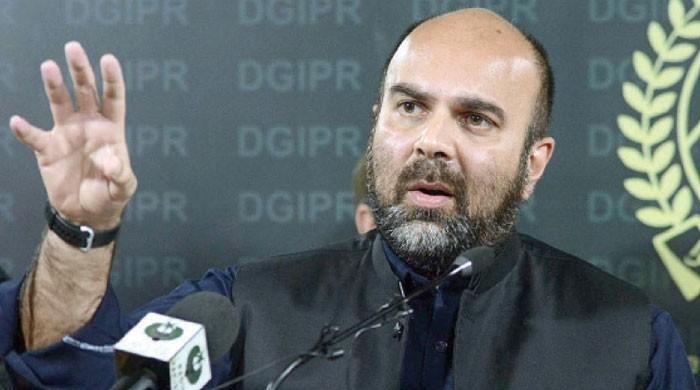 On Sunday, Khyber Pakhtunkhwa Health Minister Timur Saleem Jhagra said that if the Pakistan Democratic Movement (PDM) felt that the government was deliberately trying to use the corona virus under the pretext of banning their gatherings. , They are totally wrong, Geo News Reported

“We care about our population, our health workers and our economy,” Jhangra told a press conference in Peshawar on Sunday.

Expressing concern over the rising incidence of Kovid 19 in Khyber Pakhtunkhwa (KP), he said PDM supporters from other parts of the province were coming to the provincial capital to take part in the rally.

Once workers return to their districts, the risk of spreading the virus will increase, Jhagra said, adding that he himself signed the contract for Kovid 19 in September.

“The opposition used to push for a strict lockout in the country but now they are at odds with their own position,” he said. “If the Corona virus situation worsens in a few weeks, the organizers of the PDM rallies will be held responsible.”

A day earlier, Jhagra had said that the government was not opposing opposition rallies but that given the rise in corona virus cases, the people should decide whether to hold political rallies or not.

Highlighting the growing number of positive incidents in the province, Jhagra said the government was taking steps to control the situation.

“We are trying to increase the capacity of hospitals in Peshawar and other districts of KP to accommodate the patients of Kovid 19,” he said.

In November, the positive coronavirus rate in Khyber Pakhtunkhwa rose to 12%, he said.

“Given the recent increase, we are working to reform the health system,” he said, adding that the government’s goal was to make people’s lives and their lives better by minimizing restrictions. To save the economy.

“However, we need to change people’s attitudes about the virus and for that, all parties and stakeholders must work together. We must also take care of our health workers,” Jhagra said.

Despite the government’s resistance to public gatherings, the PDM insists on holding a rally in Peshawar.

PDM chief Fazlur Rehman vowed that the opposition would not back down and accused the government of using the corona virus as a ploy to obstruct the opposition.

“This illegitimate government is a big deal in itself[virus]He told a news conference in Peshawar that he had no other excuse, so he started talking about the spread of the corona virus. “

Fazlur Rehman not only vowed to move forward with the rally in Peshawar but also promised to disrupt the rally in the coming days.

“The next rally will be on November 26 in Larkana hosted by my party, Jamiat Ulema-e-Islam (JUI-F),” he said, adding that another rally would be held in Multan on November 30. 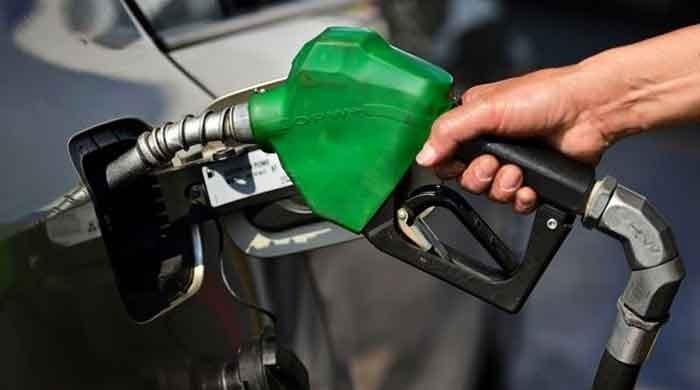 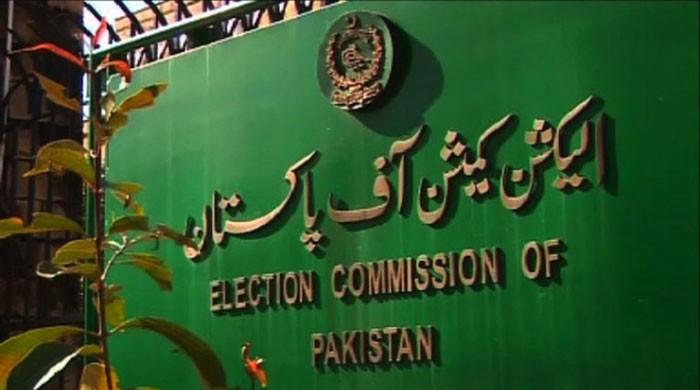 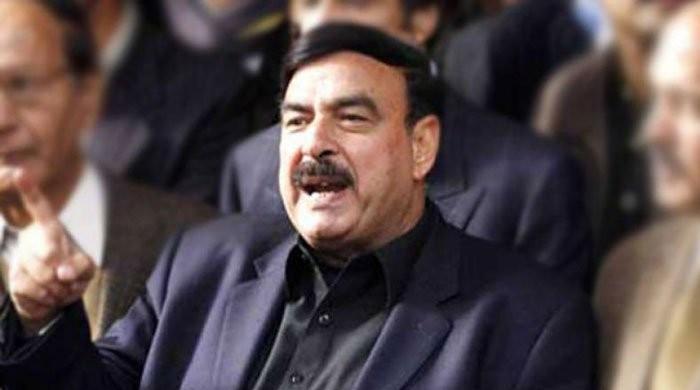 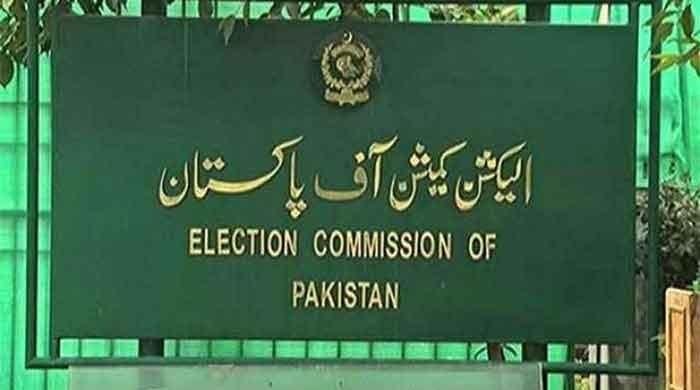 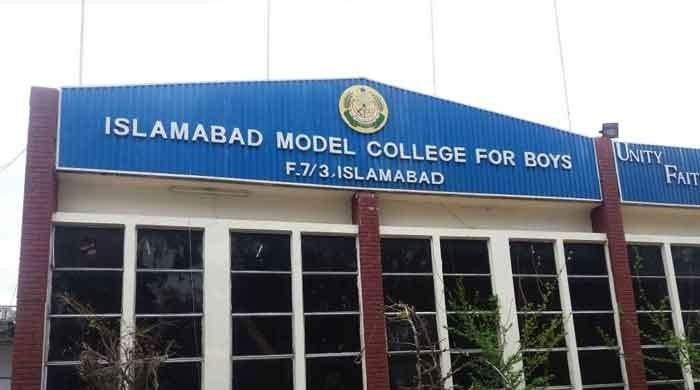 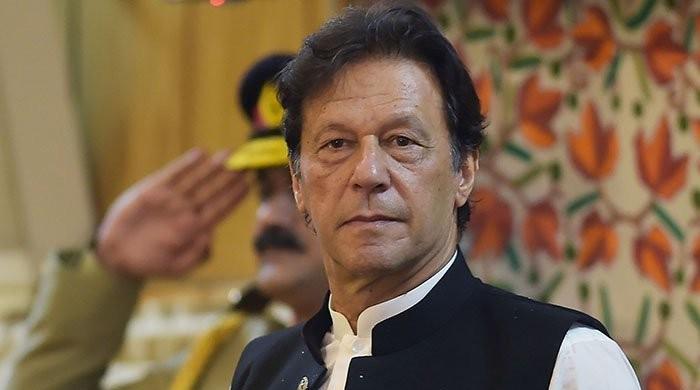