No one can stop PDM Multan meeting: Yousuf Raza Gilani

Multan: Former Prime Minister Yousuf Raza Gilani on Sunday said that no PDM Multan meeting can be stopped and it will be held as per schedule.

Speaking to reporters during the PP-215 Workers Convention, the former prime minister said that despite all the obstacles and the refusal of the concerned officers, a glorious historic meeting took place in Peshawar. He said that there would be a meeting in Multan too and no one could compete with the power of the people.

He said that PDM meeting would be held on November 30 in Multan in any case. He warned that if arrests were made, rallies would be held in every city. He said that the meeting of PFM Multan would be of historic significance.

South Punjab PPP General Secretary Natasha Daultana applied for permission to hold the meeting. Condoling former Prime Minister Nawaz Sharif, Shahbaz Sharif, Maryam Nawaz and their families, he said that the death of his mother was a great tragedy.

He said that during the last elections in Multan, the PPP had held a house full meeting at the Multan Stadium alone. He said that PDM movement was fighting for human rights, implementation of the constitution, eradication of poverty and freedom of press.

Responding to a question, he said that the government’s statement that opposition rallies had caused an increase in the Corona virus, then it should be stated who was responsible for the increase in Corona where rallies were not taking place. Gilani urged the officers to focus on good governance. 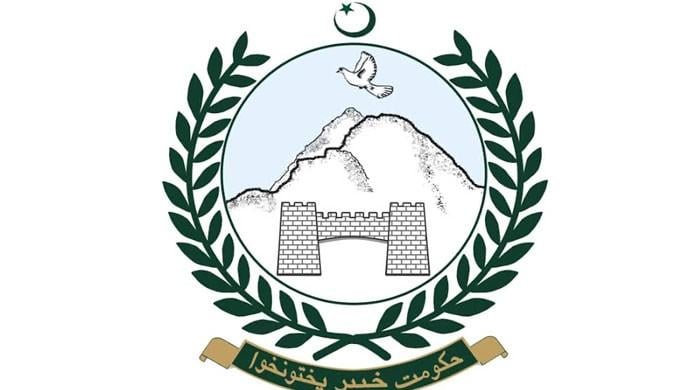 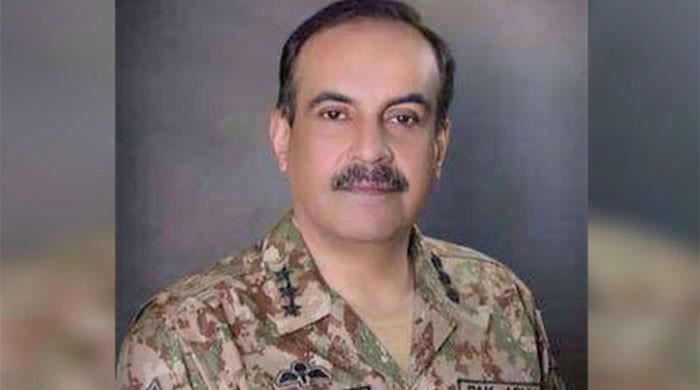 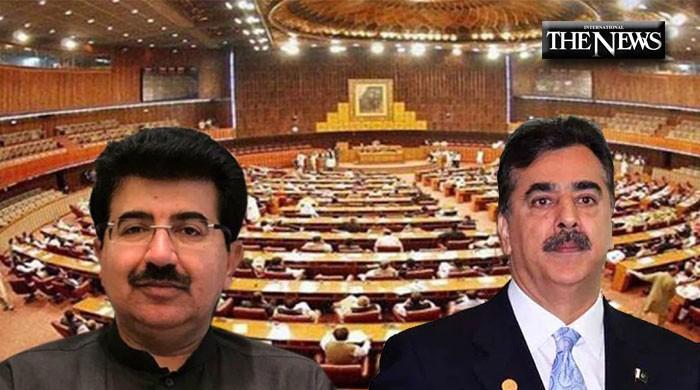