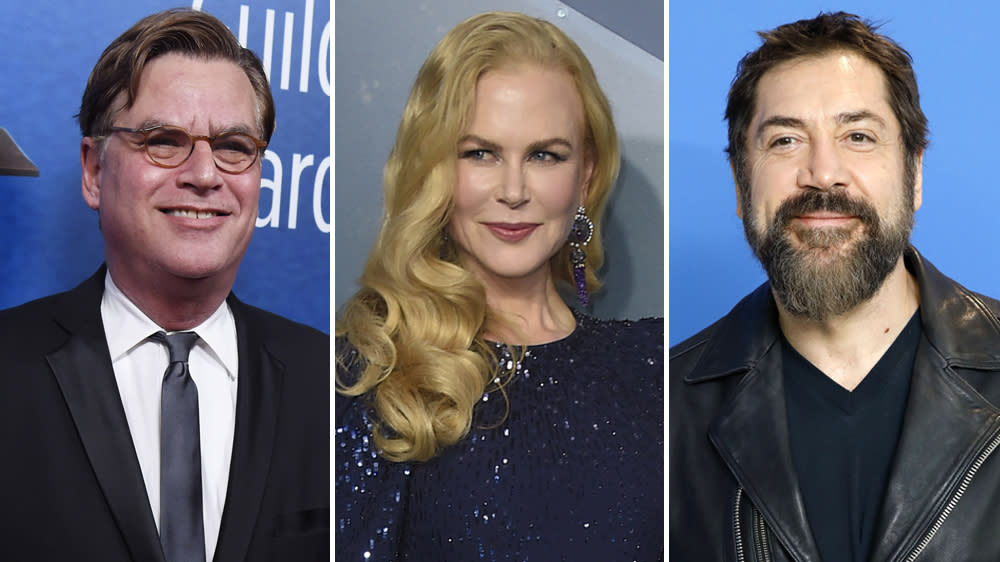 Nicole Kidman and Javier Burmese are in talks with Hollywood couple Lewisall Ball and Desi Arnaz, respectively, to star in Aaron Sarkin’s upcoming film “Beyond the Recordo”.

The film will appear on the set of “I Love Lucy” during a production week, beginning with a Monday table reading through an audience shoot on Friday. Ball and Arnaz will face challenges that could end their careers and their marriage.

Production start date is unclear as COVID-19 epidemics have filmed most projects in the United States.

Kidman recently starred with Hugh Grant in the HBO drama series “In Ending.” She was also featured in Ryan Murphy’s Netflix musical “The Prom”. This year, she will appear in Hulu’s star-studded “No Little Stranger” and Robert Eggers’ “The Norman”.

Bardim will appear in Danny Villeneuve’s sci-fi epic “Dawn” and was recently seen in “Roads Not Taken”. He will also play Ariel’s father, King Train, in a live action remake of Disney’s “The Little Mermaid”.

Sarkin just released “Chicago 7 Trial” on Netflix, which is making it a big Oscar winner. He began directing “Molly’s Game” starring Jessica Chastain, and wrote scripts for “The Social Network,” “Some Good Men,” and “Moneyball.”

Need some peace and quiet? Beats noise-canceling wireless headphones are $100 off at QVC 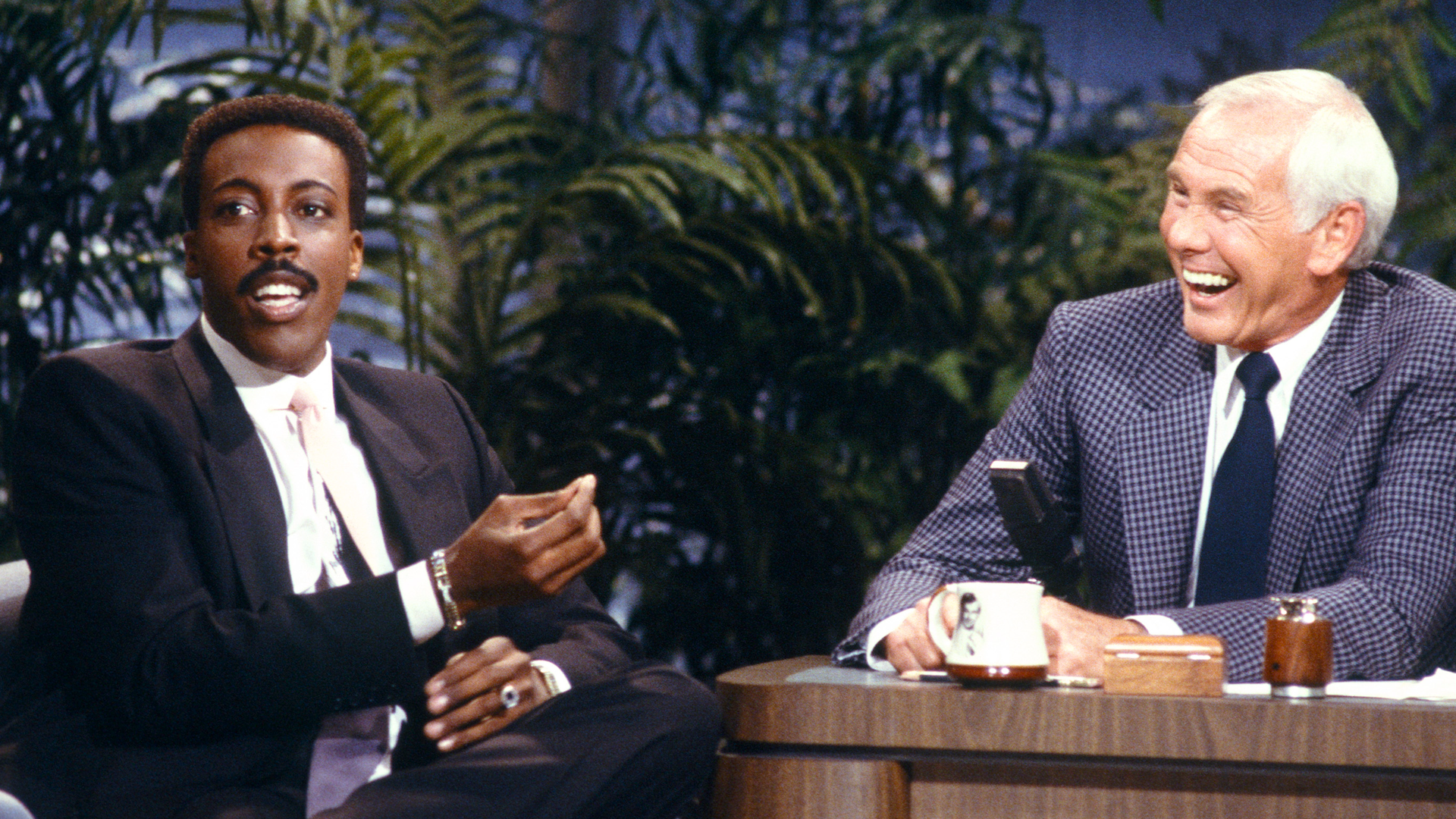 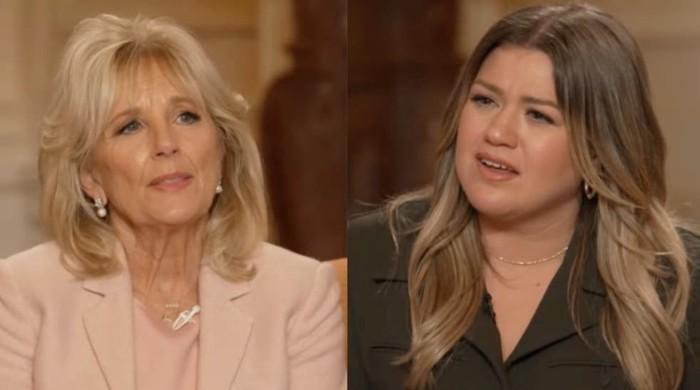 Need some peace and quiet? Beats noise-canceling wireless headphones are $100 off at QVC