ISLAMABAD: Scholars and leaders of various religious organizations from across the country have said that Prime Minister Imran Khan’s stance on international legislation on honorable prophethood and Islamophobia is representative of Pakistanis and the entire Muslim Ummah.

He said the EU reports were based on anti-Pakistan lobby propaganda because blasphemy laws were not being misused. He said that there is no concept of forced change in Islam. He said that followers of all religions in Pakistan support this position of the government. Minorities in Pakistan have no objection to blasphemy laws. “No one is allowed to intimidate others and spread fear in the name of religion and Islamic law does not allow it,” the clerics said.

He said that belief in the end of prophethood is the basic foundation of Muslims. The judiciary of Pakistan meets the requirements of justice in matters of blasphemy and blasphemy. “Pakistan’s judiciary has always tried to ensure that no one is abused in these matters.” He said that the Prime Minister’s stance on Islamophobia, blasphemy and blasphemy was being supported by all Islamic countries, moderate organizations and prominent human rights organizations. “We invite representatives and officials from the European Union, the United States and the United Kingdom to visit Pakistan and see the facts, and not be influenced by the propaganda spread by anti-Pakistan lobbies,” he said. 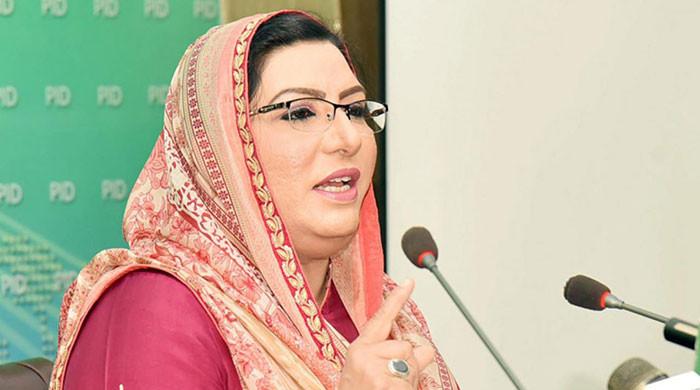 Firdous call from the Prime Minister