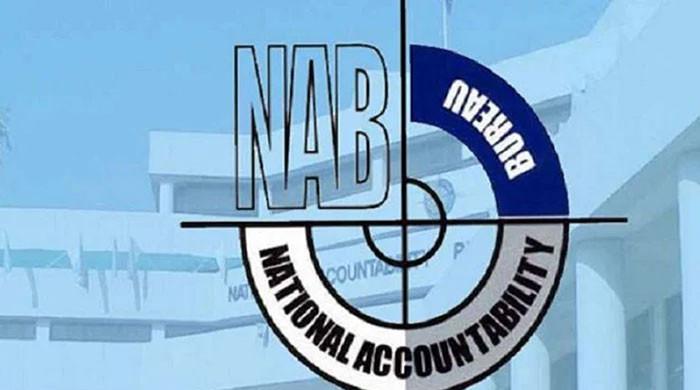 ISLAMABAD: The National Accountability Bureau (NAB) has written a letter to the Interior Ministry recommending that the name of PML-N Secretary General Ahsan Iqbal be included in the Exit Control List (ECL), sources said on Wednesday. Told The News.

When Ahsan Iqbal was contacted, he asked how he could travel when the NAB confiscated his passport. “It shows how they were engaged in a useless exercise when their passports were already in their possession,” he remarked.