NAB-Broadsheet Agreement: The unilateral agreement was reached in open time, not binding on it. 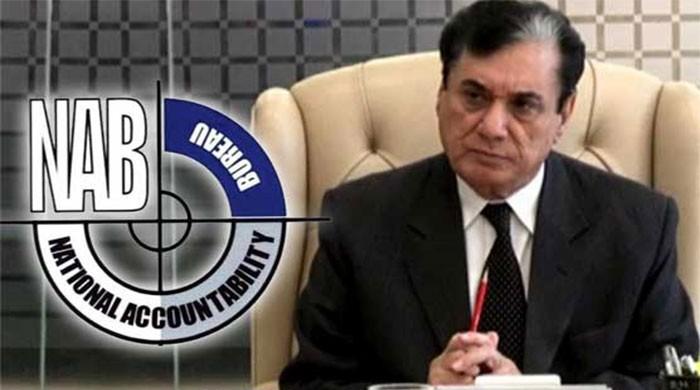 ISLAMABAD: The agreement signed by the National Accountability Bureau (NAB) and Broadsheet LLC in June 2000 was open, not time bound and was to remain in force indefinitely until the asset recovery firm was assigned. Hard work is not achieved. .

The agreement between the two parties was also binding on successive NAB chairmen. The document states: “This Agreement shall act in the interests of any of the respective successors and shall provide to the parties’ assistants provided that neither party temporarily assigns, transfers or contributes with any rights or interests.” Or other without written permission.

Reading the agreement shows that the agreement will last for decades. It states that “NAB and Broadsheet agree that both the Agreement and the Power of Attorney shall remain in effect and that all registered claims shall not be amended, revoked, or amended in any way when Until the last of the claims is settled. Less until the final or litigation and the final non-occurrence of the claim and the last of the claims is either fully compiled with reference to the party concerned, paid. Fixed or omitted.

Obviously, this long process has been going on for many years. It has been said that an agreement has been reached [listed] Upon completion of the events and related obligations and payment and receipt of the relevant claims / entitlements by the parties, this Agreement will expire.

Broadsheet was added to the Isle of Man on May 28, 2000. Twenty-three days later, the NAB eagerly signed this far-reaching agreement with him. Anyone can guess how the company has become an expert in asset recovery business in such a short period of time. According to the agreement, it is a company that specializes in the recovery of such assets / lost funds, [and] In return for such individuals and / or entities participating in the profiteering in the detection, detection and retrieval of funds and other assets secreted or transferred or withdrawn from Pakistan.

The address of the broadsheet mentioned in the agreement is: PO Box 66. Suite I. Empress House, Empress Drive, Douglas, Isle of Man, LM99IE, a company permanently incorporated under the rules of the British Isles Isle of Man.

Broadsheet’s work was limited to the ‘claims’ made by the NAB. The agreement states that it will apply to persons and / or entities registered by mutual agreement between the parties and will not be registered with any other person or entity that is not registered.

However, the agreement also stipulates that the list may be amended from time to time by mutual consent of both parties by adding or deleting the registered names of individuals and / or entities. The agreement states that if during the investigation, a registered person and / or entity or any other person is contacted by Broadsheet or NAB, such contact should be reported to NAB or Broadsheet immediately. As the case may be. The NAB had signed an agreement to recover such funds and other assets wherever they were located and agreed to issue a mandate to a company that would specialize in the recovery of foreign assets / missing funds by the NAB. What was claimed

‘Manufacturing sector is in trouble due to production costs’