Misbah, Yasir nominated for ICC Award of the Decade 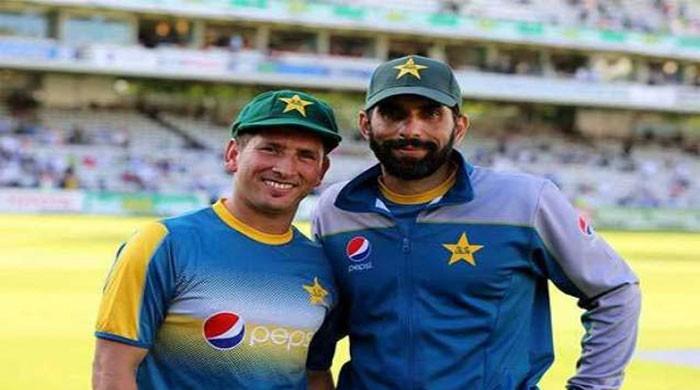 LAHORE: Former captain Misbah-ul-Haq and league spinner Yasir Shah are the only two Pakistani cricketers to be nominated for the ICC Award of the Decade.

The International Cricket Council (ICC) on Wednesday launched a referendum on the special edition of the ICC Awards of the Decade, which celebrates the decade’s highest performances in cricket for both men and women. He was rewarded.

Fans can vote online at ICC Cricket / Wards and have the opportunity to win a paid trip to watch the ICC Men’s T20 World Cup match.

The ICC Awards of the Decade will recognize the best cricketers of the last 10 years, and for the first time, the voices of fans will be heard in the selection of winners in categories including Sir Garfield Sobers and Rachel Haho Flint Awards. Fans will have 10% of the vote, while the expert panel will have 90% of the vote.