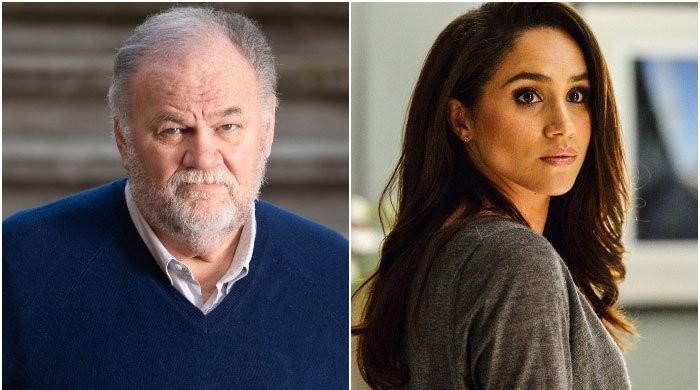 Meghan Markle’s father, Thomas Markle, has broken his silence on the privacy lawsuit and the infamous letter he wrote to her in 2018.

The former lighting director’s witness statement claimed that he provided the letter to Mail on Sunday after interviewing five of Meghan’s close friends through People’s Magazine.

In his statement, the court was told: “It was a complete lie. He misrepresented the tone and content of the letter he wrote to me in August 2018.

“I hastily decided that I wanted to correct this misrepresentation,” he added.

Lawyers for the Duchess of Sussex have argued that the letter sent to her father in her father’s name is a request to sever ties with the press.

Thomas Markle also clarified that the letter was “not an attempt at reconciliation”.

“It simply came to our notice then. The letter did not say she loved me, “he said in a statement.

He didn’t even ask how I was. It did not express concern about the fact that I had a heart attack and did not question my health. It really signaled the end of our relationship, not reconciliation. ”

Sunny Leone weighs in on the struggles of balancing ‘personal, professional life’ 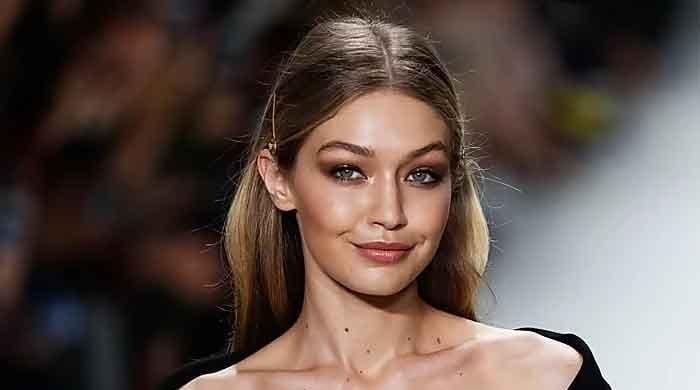 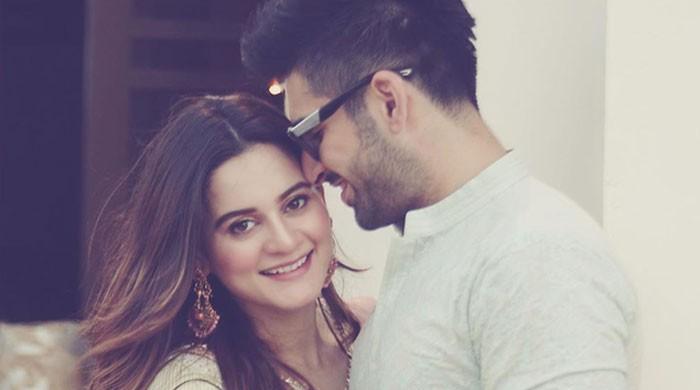 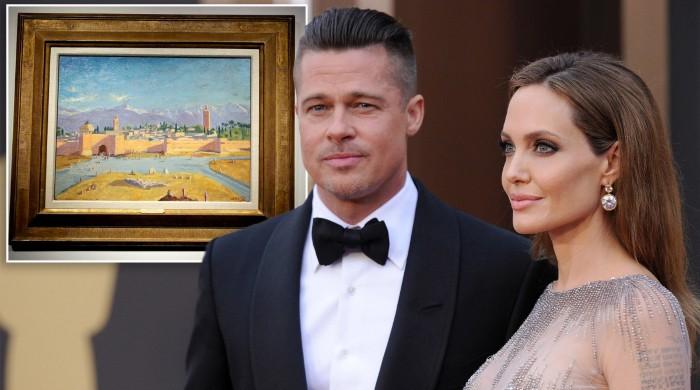 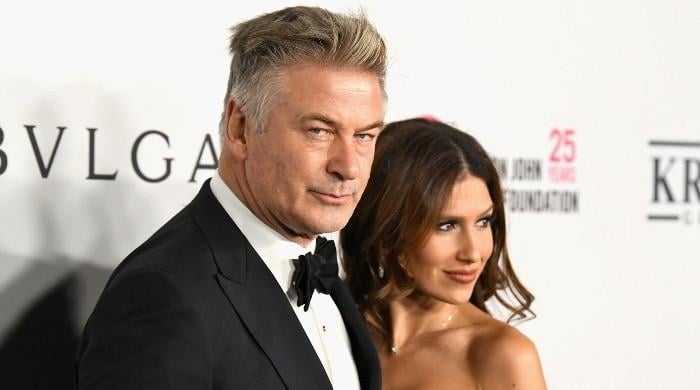 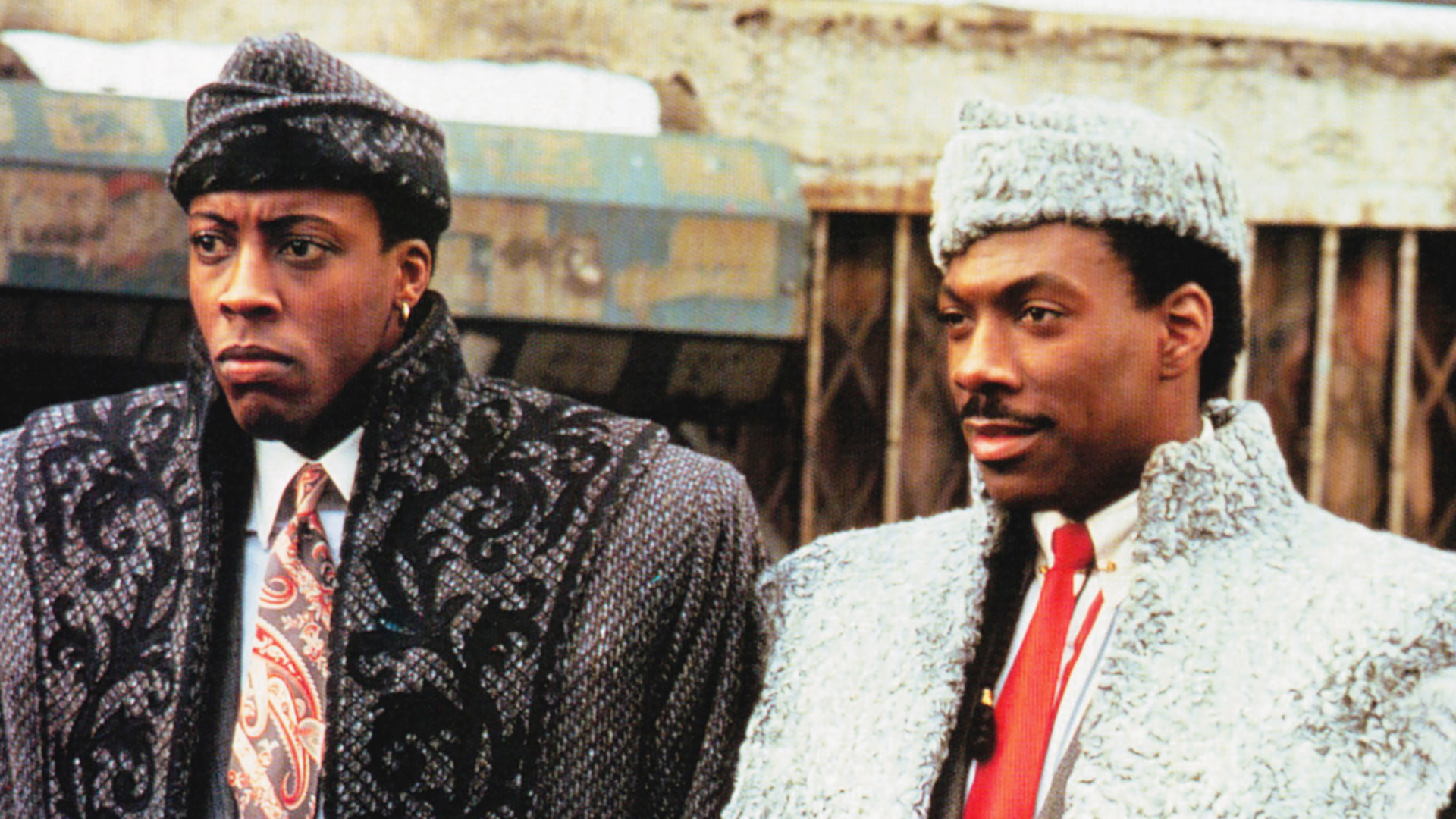 Sunny Leone weighs in on the struggles of balancing ‘personal, professional life’