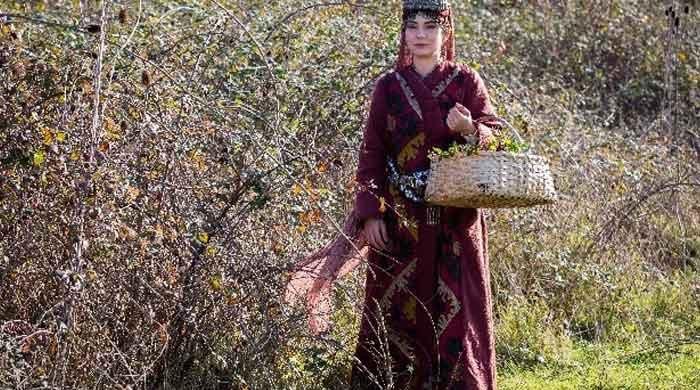 On Tuesday, the Turkish actress treated her fans with a brand new photo that she posted on Instagram as part of the challenge.

The Ankara-based actress played Gemstein’s daughter in season two of the TV series, which tells the story of the father of the Ottoman Empire’s founder, Uthman.

In her latest photos on social media, she looks completely unrecognizable to her fans who know her from “Derless: ArtGroll”.