Meera reveals she will tie the knot in October 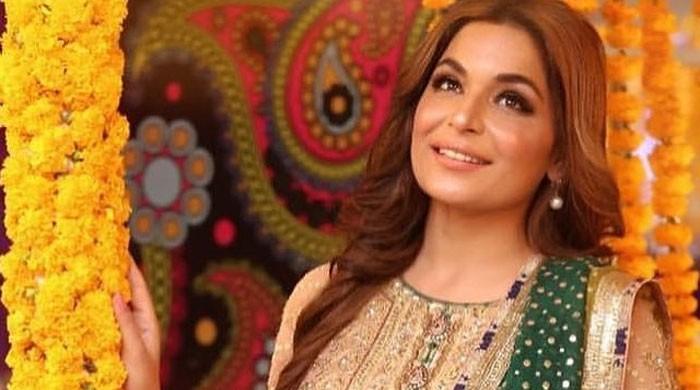 Famous Pakistani film star Meera has revealed her wedding date, however, she has not revealed the person she is marrying.

sister The actress recently appeared on a web show where she was optimistic and made several revelations.

When I asked her about their wedding, she revealed that she will be getting married in October, however, she did not reveal the name of the groom.

She also revealed that she will soon be seen in an action film by Nadeem Baig.

Meera also did not reveal the name of the film. 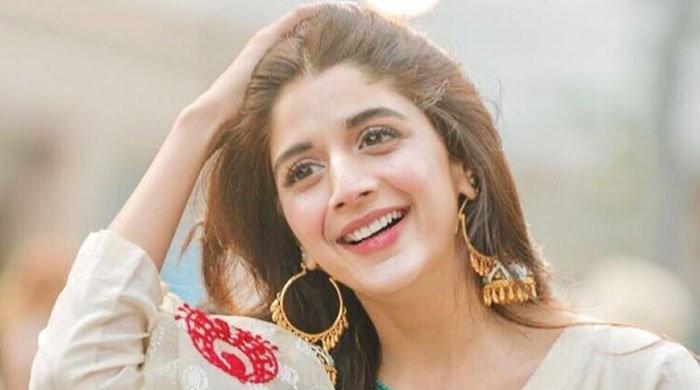 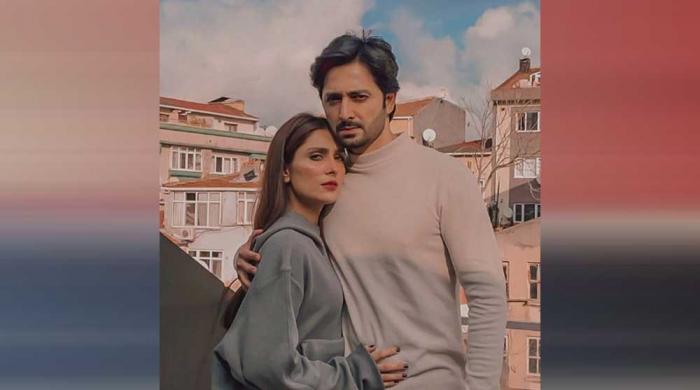 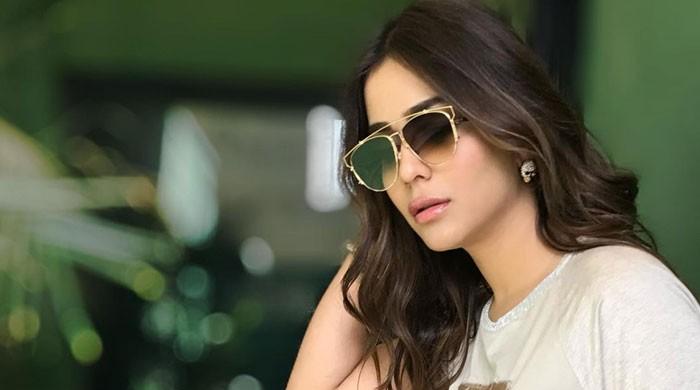 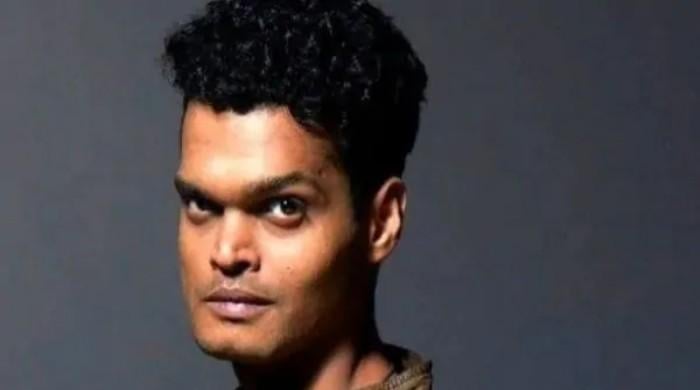 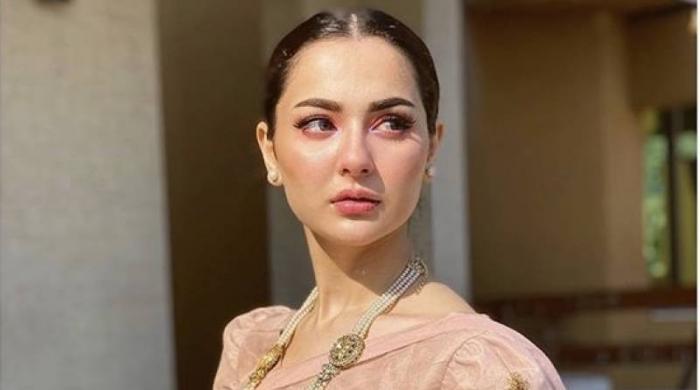 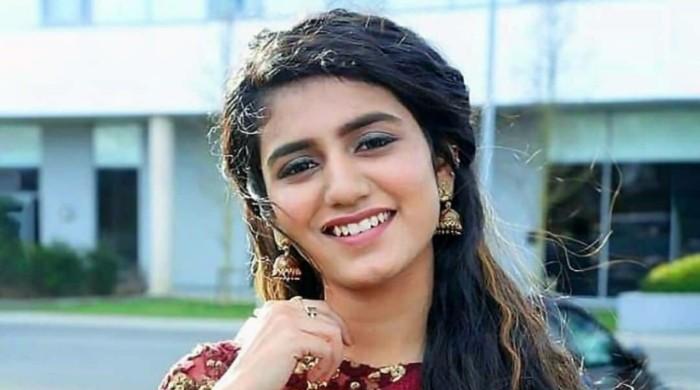