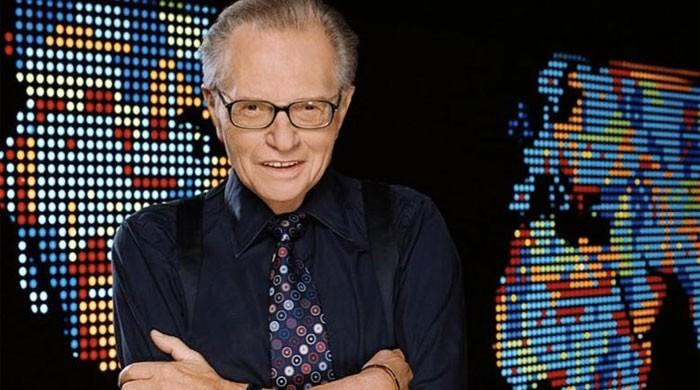 The famous American television host Larry King has died at the age of 87, his company said in a statement.

Larry King’s death was announced by his company and the media on their Twitter handle.

According to the statement, Larry died this morning at Cedars Sine Medical Center in Los Angeles.

The post did not say what caused the deaths, however, according to some media outlets, the TV host died after battling the coronavirus.

The statement read: “With deep sorrow, Ora Media announced the death of our co-founder, host and friend Larry King, who passed away this morning at the age of 87 at Cedars Cena Medical Center in Los Angeles. ‘ 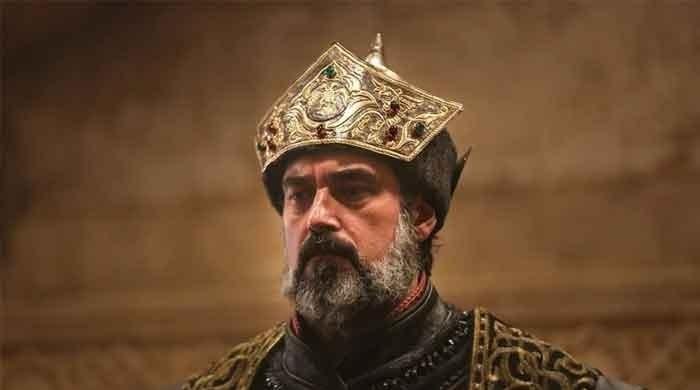 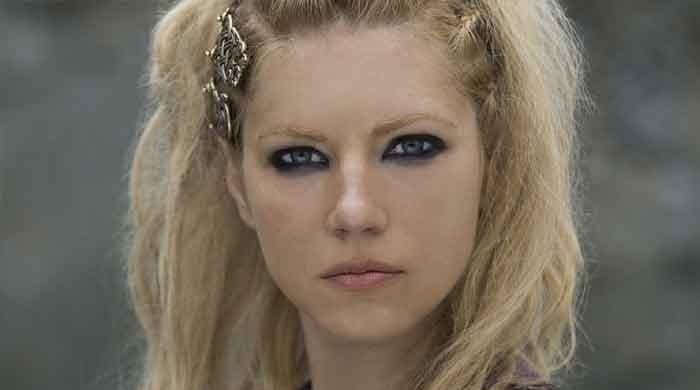 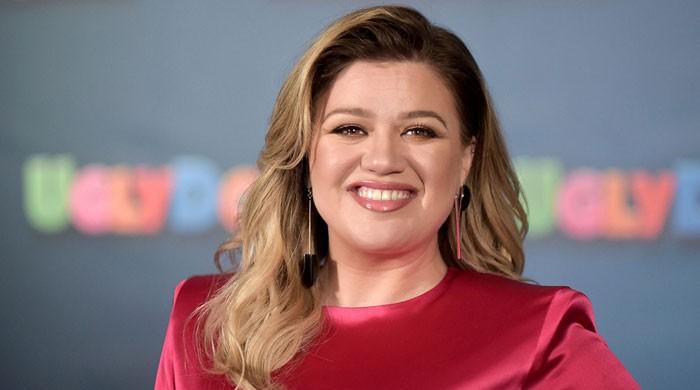 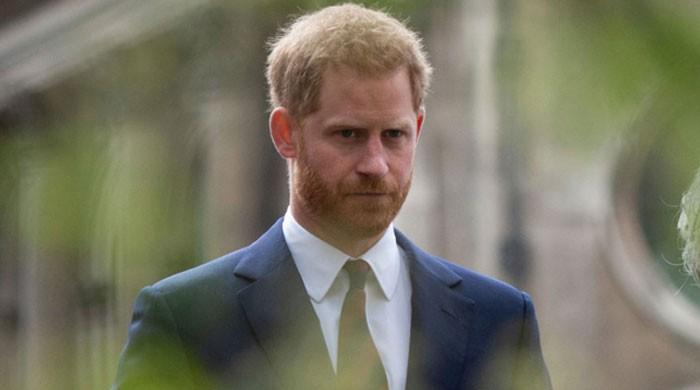