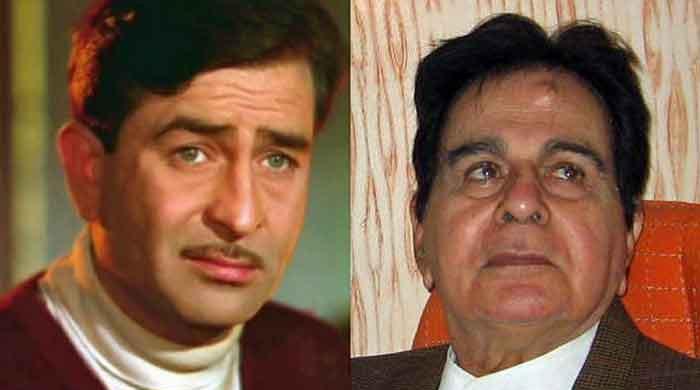 PESHAWAR: Final notices have been issued to the homeowners of Bollywood legends Dilip Kumar and Raj Kapoor as the restoration project will be launched after Eid.

To talk to Geo NewsDr. Abdul Samad, Director, Archeology and Museums, Khyber Pakhtunkhwa, said that restoration work would begin after the occupation of both the houses.

“The deputy commissioner has sent a final notice to the landlord,” he said.

In addition, owners, who will be summoned on May 18, can raise objections to which the Khyber Pakhtunkhwa government or court may order an increase in house prices.

Earlier, the KP government had set a price of Rs 15 million and Rs 8 million, respectively, with plans to convert Kapoor’s 6.25-marla and Kumar’s four-marla houses into museums.

However, the owners of Kumar’s house, Gul Rehman Mohmand, said the government should buy the house at a market rate of Rs. 350 million, while Ali Qadir, the owner of Kapoor Haveli, demanded that the government pay Rs. 2 billion for its unique status. ਕਰੇ۔ 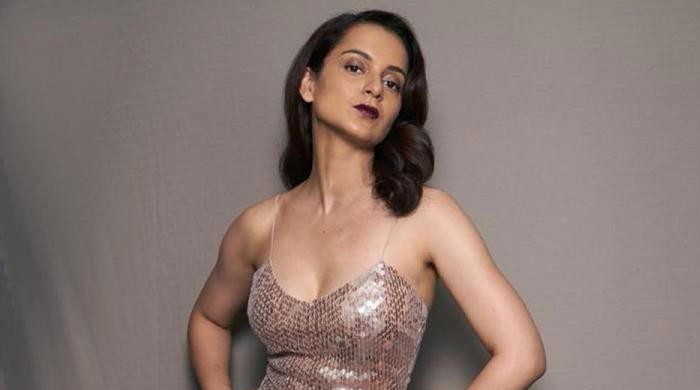 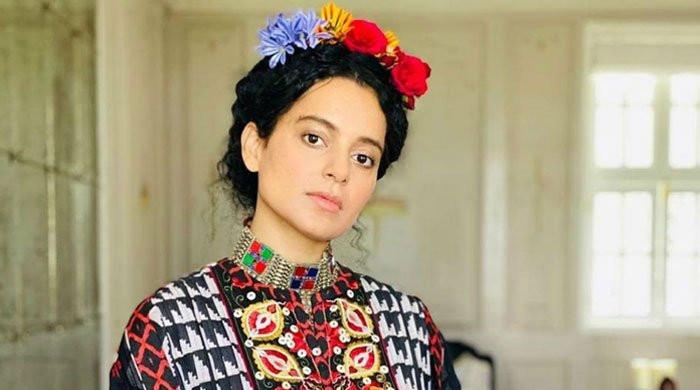