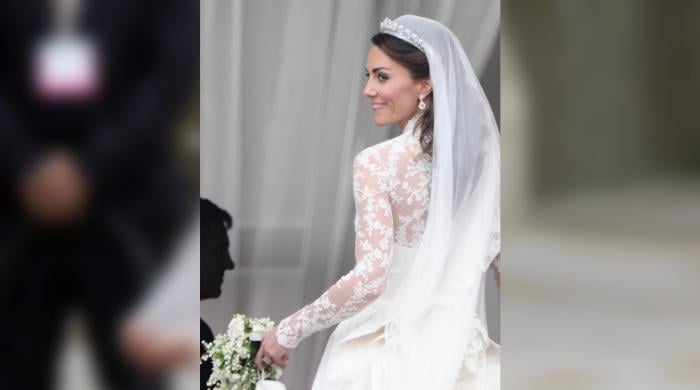 Kate Middleton did not miss the opportunity to honor Princess Diana during her marriage to Prince William.

Prince William also honored his mother because her wedding guests included welfare agents whom she supported throughout her life.

Kate had it in mind when it came to dress design.

The Carsted Alexander McQueen gown was inspired by Victorian design and featured lace, bands and embroidery.