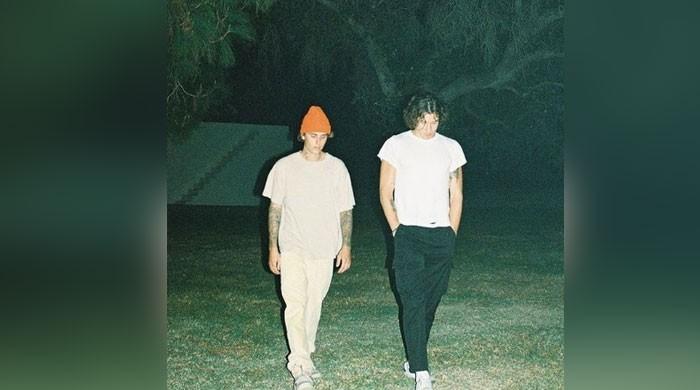 Vocal powerhouse Justin Bieber expressed the thrill of singing Sean Sandis in an Instagram post after the release of his song. Monster

The song is the duo’s latest coleb because they get a clear idea of ​​their inner monsters and social labels.

The song not only details both his figures in the music industry, but also touches on his fall.

Fans praised his musical abilities and he was well received.

In a post on the social media site, Justin thanked Sean, “What a great man!

Sean also thanked the singer, saying, “You are kind! Thank you for being so kind and loving.”