JKCHR sought clarification on the French adviser’s remarks on Kashmir

LONDON: The Jammu and Kashmir Council for Human Rights (JKCHR) has demanded that France comply with a statement made by the (French) President’s diplomatic adviser, Emmanuel Bonn, during his recent visit to India And explain it. The difference between the French position and the Kashmiris’ struggle for self-determination is wrong.

According to a statement, Dr. Syed Nazir Gilani, President of the JKCHR, sent a message to the President of France, Emmanuel Macron, expressing his support for France’s cooperation in discussions at the United Nations Security Council (UNSC) since January 1948. Thanked, which created the jurisdiction of Kashmiris. People’s right to self-determination.

He recalled that at the 539th session of the UNSC held on 30 March 1951, France had stated: “The resolutions of 13 August 1948 and 5 January, to which we should always return, because they both India and Pakistan Expressed the agreement won. Arbitration is arranged if the parties fail to reach an agreement on their proposed plan, and, to give double assurance, the arbitration has to be done by an arbitrator or a painter who is not a political body but Set by President of the International Court of Justice. “

The JKCHR said that the Kashmiri people are grateful to the permanent and non-permanent members of the UNSC who have participated in the jurisdiction of the Kashmir issue. After India surrendered its case to the UNSC on January 15, 1948, thanks to India for its hard work in finalizing the UN package to resolve the UN-sponsored ‘play site’ issue. Is paid 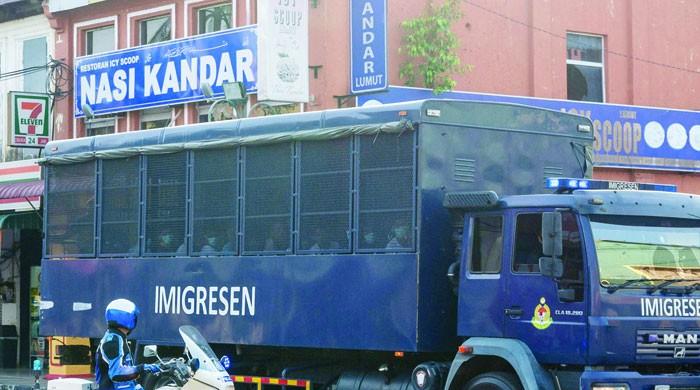 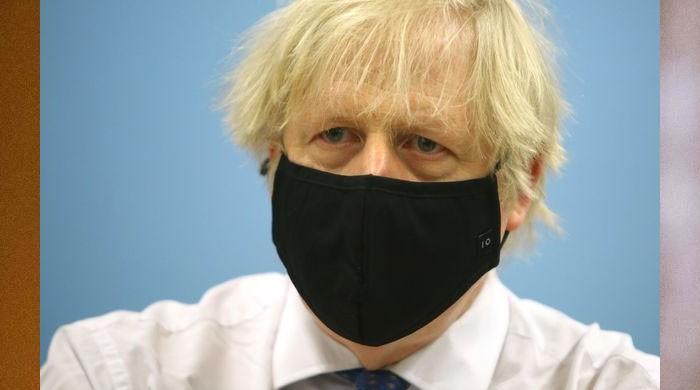 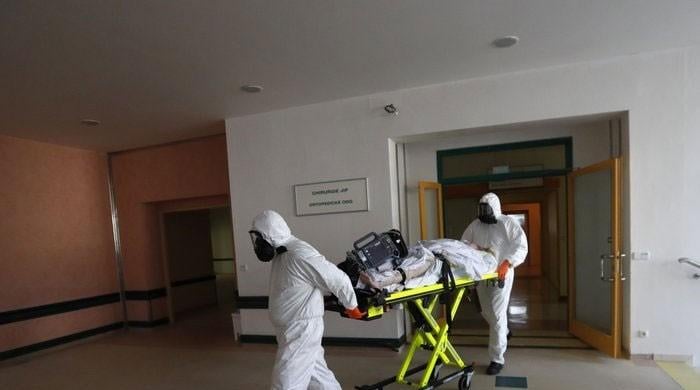