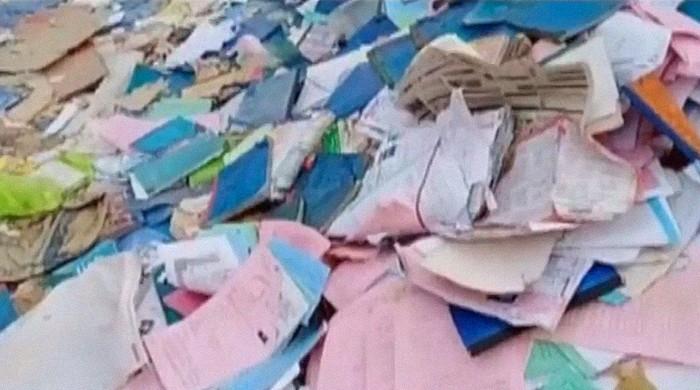 ISLAMABAD: A university in the federal capital has allegedly sold its students’ admission forms, certificates and other important documents in the trash. Geo News Reported

The management of Quaid-e-Azam University in Islamabad allegedly sold key documents as rubbish bins, resulting in the loss of records of several departments standing in the trash.

Following the news, the Islamabad University administration said it would investigate whose negligence led to the sale of important documents in the trash.