International Day for the Elimination of Violence against Women: Pakistan urges world to take note of crimes against women in IIOJK

ISLAMABAD: Pakistan on Wednesday called on the international community, including the UN Special Rapporteur on Human Rights and the Special Representative of the UN Secretary-General, to review the crimes against women in the IIOJK. And India should be held accountable for its failure to prevent it. Its international responsibilities.

He said that this day should be a reminder of the need to identify systematic violence against women in the illegally occupied Jammu and Kashmir (IIOJK).

For decades, India has been using rape, violence, defamation and killings of Kashmiri women as a tool of its state terrorism in the occupied territories, the FO said. “Since the 1990s, the dignity and lives of at least 11,000 women have been violated by the Indian occupying forces.

Hundreds of incidents of violence have gone unreported due to fear of reprisals. The level and form of state-sanctioned violence against Kashmiri women has reached new heights since India’s illegal actions in IOJK on August 5, 2019.

The FO pointed out that Kashmiri women in the occupied territories were living under constant siege and surveillance. Allegations of physical searches, ill-treatment and ill-treatment of young women during fake ‘cordon and search operations’ were being used by the Indian occupying forces with complete immunity.

It states that two reports by the UN High Commissioner for Human Rights (2018 and 2019) detailed sexual abuse of women in the IOJK and widespread abuses of their basic human rights. Is. “According to these reports, the lack of justice for victims has been identified as a major human rights concern and has called for the repeal of all strict laws,” it added.

She noted that Pakistan has made steady progress through legislation, policy and institutional measures to promote and protect the rights of women and girls, especially violence against women, domestic abuse, harassment and social protection. To remove the issues of. And property rights.

“Pakistan’s National Action Plan on Human Rights has ‘Women’s Protection’ as one of its top priority areas.

Women’s protection centers and a 24-hour helpline (1099) have been set up to provide free legal advice, redress and referral procedures. 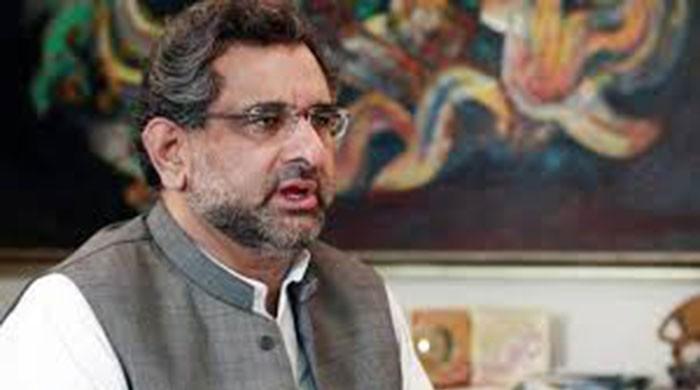 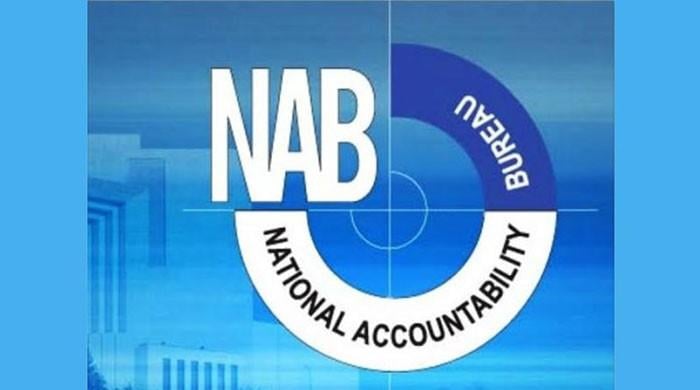 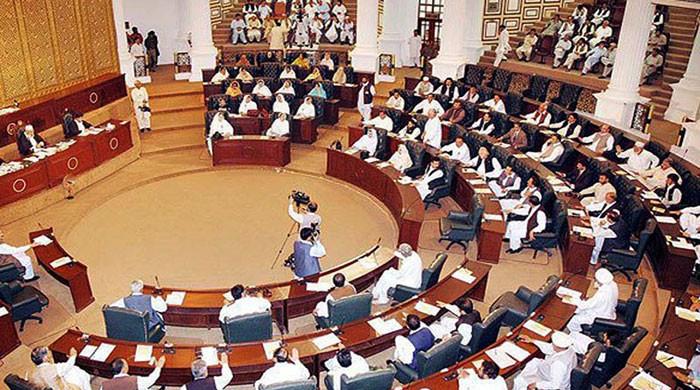