In October, export tax collection increased from 50pc to 803MLn 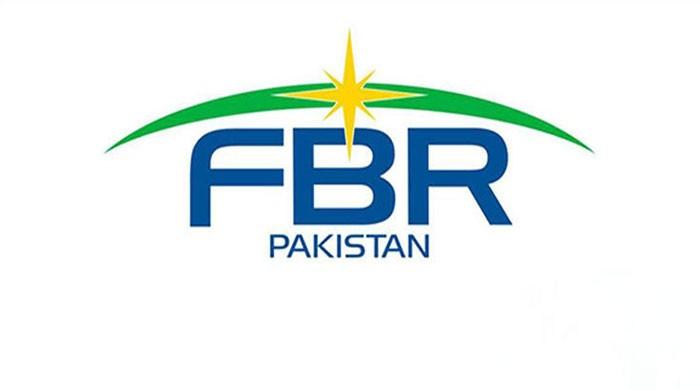 KARACHI: The Federal Board of Revenue (FBR) has seen a sharp 50 per cent increase in tax collection from the export sector in October as exports rebounded after easing of economic sanctions on the corona virus.

Income tax collection from exports increased from Rs 36 million in October to Rs 38,033 million in the same month last year.

Exports rose 4.2 percent to 2.1 billion. That compares to 2 2 billion in the same month last year.

Exports showed their first recovery in July after a steady decline since the Corona virus lockdown in March. An easy way to lock down ports for clearing stuck orders.

Exports continued to shrink only after the government took office. The trade deficit narrowed 27.1% to 23 23.1 billion in the last fiscal year 2019/20, but the decline was mainly due to the suppression of imports rather than the recovery of the export sector. Exports fell 6.8 percent to 21 21.3 billion, while imports fell 18.6 percent to 44 44.5 billion in the previous fiscal year.

The SBP said that the economic crisis has been exacerbated by epidemics.

The State Bank of Pakistan (SBP) said in a report that “exports were on track to record positive gains by March 2020 before declining sharply in the fourth quarter amid 19 epidemics.” “Effectively, the trade deficit was entirely reduced by imports, reaching a nine-year low.”

During the first four months of the current financial year, the collection of income tax from exports increased to Rs. 2.4 billion as against Rs. 2.3 billion in the corresponding period of the previous financial year.

During the first quarter of the current financial year 2020/21, the collection of income tax on exports has decreased by 12% as external shipments have been further affected due to the lockdown.