In 2020, the KP record increased the incidence of terrorism 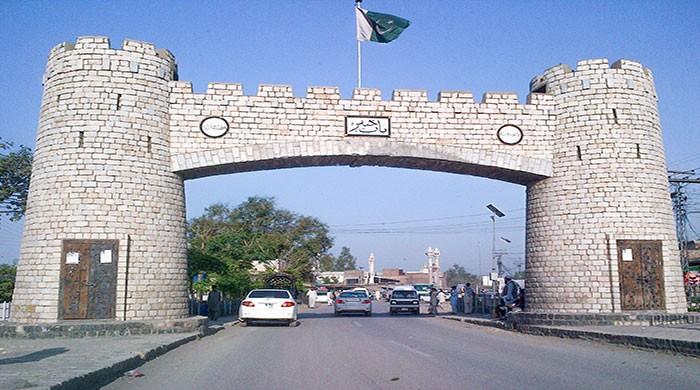 PESHAWAR: Terrorism has been reported to increase in Khyber Pakhtunkhwa during 2020, while targeted killings, extortion and kidnappings have declined in the last 12 months.

However, Inspector General of Police KP Sanaullah Abbasi told The News that the incidents of terrorism involved law enforcement agencies in which terrorists were killed, injured or arrested and foiled terrorist bids. Official figures from the Counter Terrorism Department (CTD) reveal that there were 156 terrorist incidents in KP in 2020. In 2019, the number of such incidents was 104.

According to statistics, these incidents have increased by nearly 50% in 2020 compared to the previous year. Of these, 95 have previously occurred in FATA, while 61 occurred in the rest of KP during the past year.

A total of 104 incidents of terrorism were reported in 2019, including 53 in the newly merged districts and 51 in the rest of KP. According to him, KP police registered 104 cases and arrested 144 accused under the Financial Action Task Force (FATF), adding that 46 of them have been convicted by the courts while in various other cases. Rs 83.69 million has been recovered.

Several actions were taken against those involved in money laundering and other related crimes. In 2020, 95 terrorists were killed in various operations in KP as compared to 51 in 2019. In addition, 381 terrorists were arrested last year as compared to 395 in 2018. The number of terrorists convicted by the courts was 84 in 2020 and 48 in 2019

Over the past year, more than 2,300 intelligence-led operations (IBOs) have been conducted, in which 2,648 suspects have been arrested and interrogated. The number of IBOs in 2019 was 1,327 in which 1,074 suspects were detained and interrogated. Statistics show that the number of encounters with terrorists increased to 41 in 2020 from 15 in 2019. According to official figures, 285 criminals involved in terrorist incidents were arrested in 2020 against 183 in 2019. 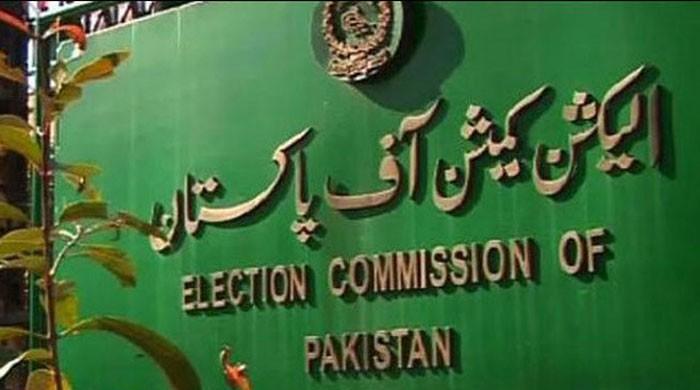