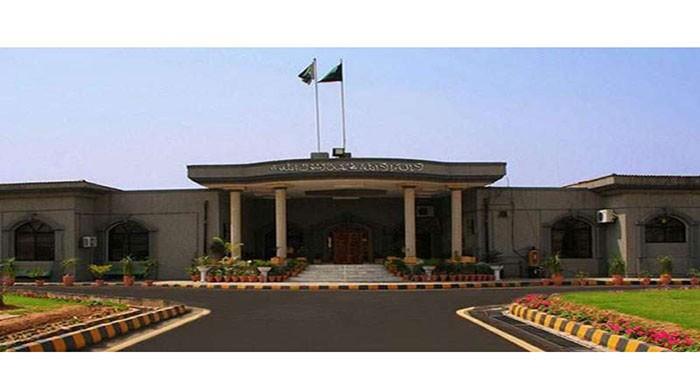 ISLAMABAD: The Islamabad High Court (IHC) has extended for four more weeks its restraining order against the export of rare falcon species to Arab countries.

IHC Chief Justice Athar Minallah heard the case filed by the former chairman, Wildlife Management Board. The Deputy Attorney General took the position that the UAE government has formally requested a written request in this regard.

He said that Pakistan has not engaged in any trade or business activities related to bilateral relations, adding that Pakistan has gifted Falcon to the Government of UAE for home and personal use on the basis of bilateral relations. He said that foreign policy, national interests and diplomatic relations between the two countries are important. Falcon exports have been banned here since 2005, according to climate change officials. The chief justice remarked that the Foreign Office was violating the ban, adding that the meteorological ministry was not stopping the process because it belonged to the ministry. Responsibility for protecting wildlife. The court asked why the matter should not be referred to the federal cabinet.

The Chief Justice said that if they wanted to do the same, the government should change the laws or adopt legal procedures for immunity. “No one can break the law,” he said.

The court directed the federal government to convince the bench that there was no violation of law. The court summoned a senior Climate Change Ministry official for the next hearing and adjourned the hearing for four weeks.

CDA will set up a model park in Malpur 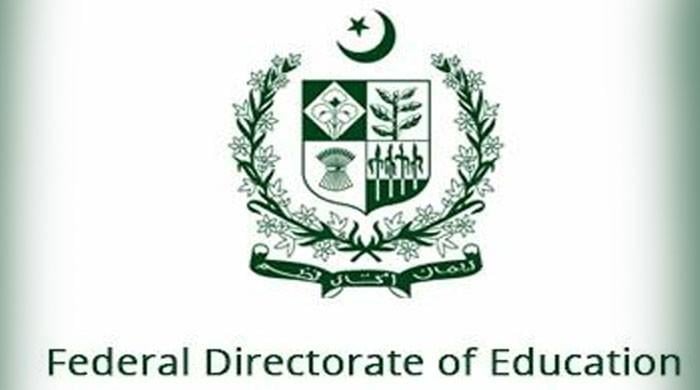