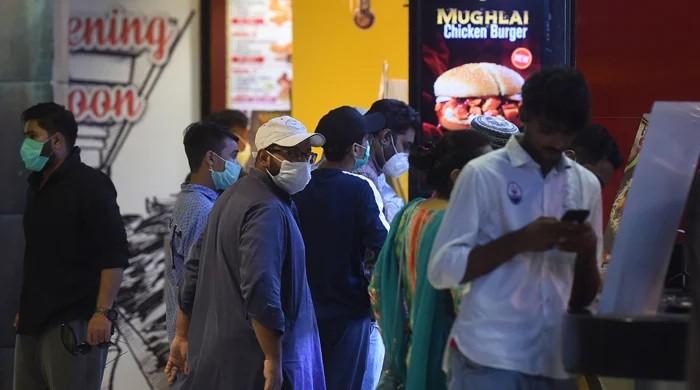 Shalawani said in a notification that only restaurants that cater to customers in open spaces will be allowed to dine.

The Karachi Commissioner and Administrator directed the Deputy Commissioners to strictly enforce the sanctions to curb the spread of the infection, which has seen a steady increase since the opening of educational institutions across Pakistan in phases from September 15. Has gone

The development comes just hours after the federal government announced the country’s schools would be closed on November 26, as education continues online.

Meanwhile, out of 1,322 new cases recorded in Sindh in the last 24 hours, a staggering 1,065 were reported in Karachi, the province’s Chief Minister Murad Ali Shah said in a statement. 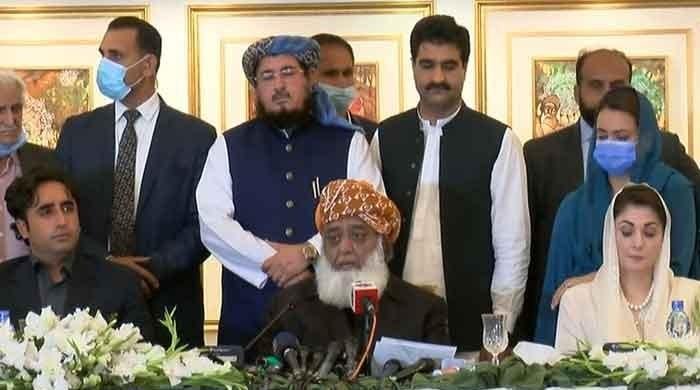 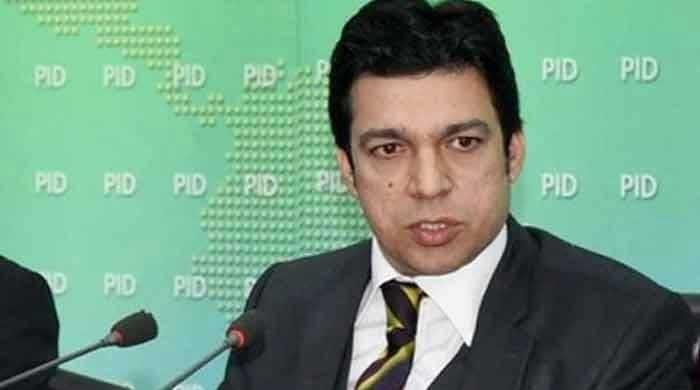 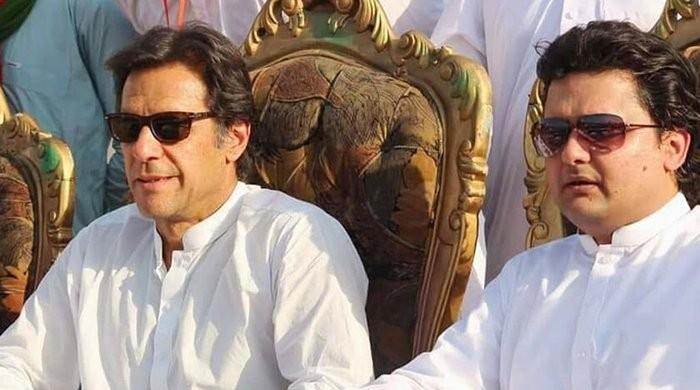 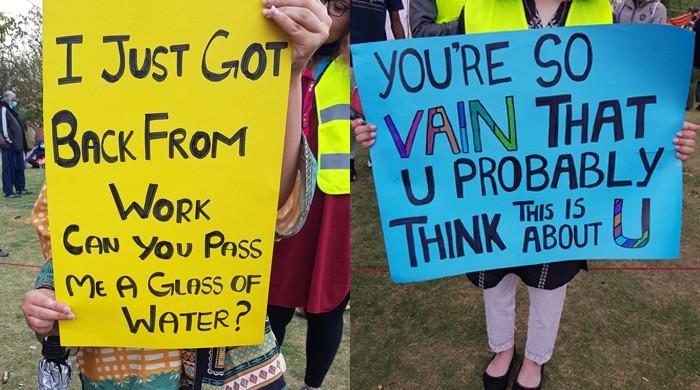 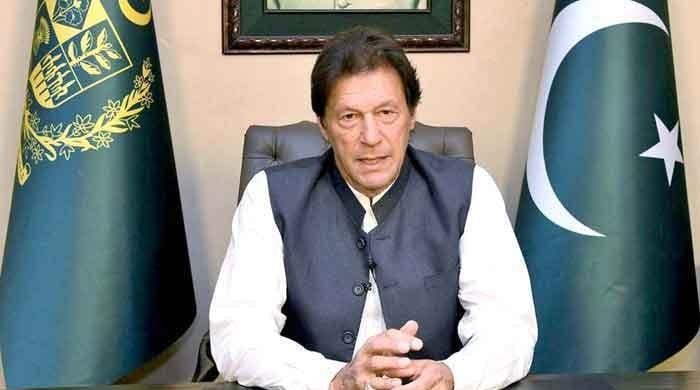 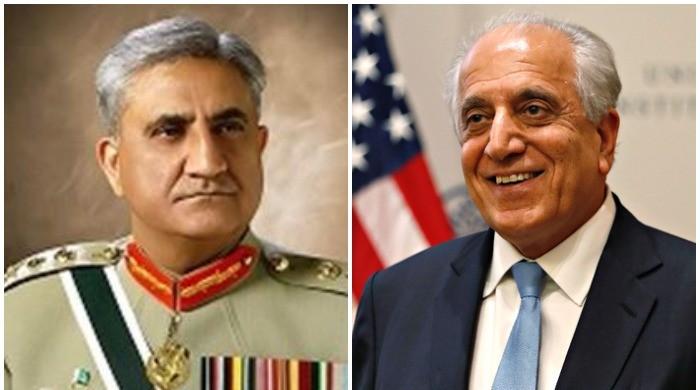