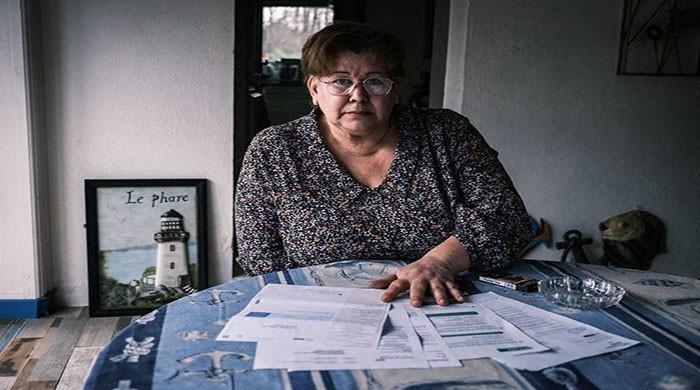 St. Joseph, France: A 58-year-old French woman, who was mistakenly found dead in a long-running dispute with a former employee, went to court in Lyon on Monday to try to revive her existence.

Reports of Jane Pachen’s death have been described as highly exaggerated when AFP was discovered when she met him at his home in the southeastern town of St. Joseph, near Lyon.

Pauchin was declared dead in November 2017 after a Labor court allegedly tried to prove his existence by executing information provided by a former employee of Pachen’s cleaning company.

The ruling, which approved a two-decade-long wrongful dismissal case, overturned Pouchen’s life. After being cleared from official records, he lost his ID card, driver’s license, bank account and health insurance.

She has accused her former employee of forging her death so that she can seek compensation from her desired heir, her husband and son, after two failed attempts to prosecute Pochvin. “It’s a crazy story,” Pochen’s lawyer, Sloan Cormier, told AFP.

He added, “The plaintiff claimed that Mrs. Pouchen was dead, without providing any evidence, and everyone believed it. No one checked.” His former employee was not available for comment.

When a major contract expired in 2000, the woman filed a lawsuit against Pauchen after she lost her job at Pauchen’s cleaning company. In 2004, a labor tribunal ordered Pachai to pay the woman more than 14,000 euros (over 17,000 over) in damages, but no action was taken against her company over the issue. Pacha himself never enforced this order.