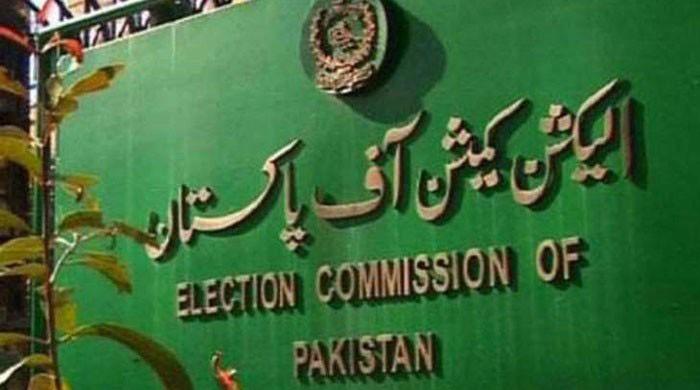 ISLAMABAD: A meeting of the scrutiny committee of the Election Commission of Pakistan (ECP) was adjourned on Thursday due to the death of the brother of the head of the PTI’s Committee on Foreign Funding Accounts, who is the ECP’s director general of law.

The last meeting of the three-member committee was held on October 21. The committee chairman’s brother died of the coronavirus. The parties concerned will be informed of the date of the next meeting.

The committee has been meeting since March 2018 to review PTI’s accounts on allegations of illegal funding and corruption in the November 2014 withdrawal case by PTI founding member Akbar S. Babar.

It is noteworthy that the last report of the committee filed in August 2020 was completely rejected by the Election Commission on August 27, 2020 due to lack of credible scrutiny. Babar has accused the ruling party of gross irregularities in foreign funding, which the party denies.

Imran works to make the country free from corruption: Fakhr