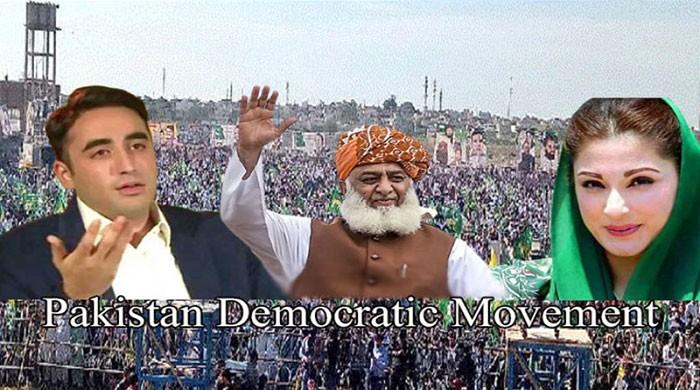 ISLAMABAD: Leaders of the Pakistan Democratic Movement (PDM) on Wednesday handed over a memorandum to Chief Election Commission (CEC) Sultan Sikandar Raja at his office here.

The CEC assured the PDM delegation that the case related to foreign funding would be decided soon and on merit. Talking to reporters after handing over the memorandum, PML-N Secretary General Ahsan Iqbal said that Imran Khan would be disqualified within 24 hours after the ECP pronounced its verdict in the foreign funding case. Former Prime Minister Raja Pervez Ashraf and other PDM leaders were present on the occasion.

Ahsan hopes that the Election Commission will decide in a transparent manner. “The PTI is also filing a case against the PML-N and the PPP, but once the case against the PTI is decided, Imran Khan will be disqualified within 24 hours,” he said. He said that this case was the biggest scandal in the country. Political History He said that the political party not only received funds from illicit sources including foreign nationals and lobbies but was also involved in money laundering. He said that now the party itself has admitted wrongdoings, but has blamed it on its agents. He said that under the law of Pakistan, the principal is responsible for the actions of his agents.

He slammed Prime Minister Imran Khan for accusing the opposition of receiving funding from two foreign countries. “Imran Khan should present evidence in the Supreme Court and file a reference to ban the parties concerned or apologize to the nation,” he said.

Raja Pervez Ashraf said that a transparent decision in the foreign funding case would help restore the ECP’s tarnished reputation. He said that failure to hold fair elections was the main reason for the problems facing Pakistan.