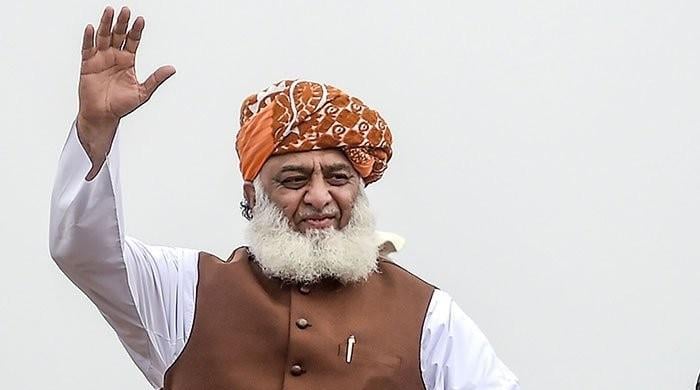 Bannu: Pakistan Democratic Movement (PDM) chief Maulana Fazlur Rehman on Wednesday said that the opposition alliance would hold demonstrations outside the Election Commission in Islamabad on January 19, adding that the PDM had millions of anti-Israel people. Will also start. March 21 in Karachi.

According to Geo NewsMaulana Fazlur Rehman was addressing a PDM meeting in Bannu.

“We will ensure that this puppet government sinks in the sea,” Fazal said, adding that anyone loyal to Prime Minister Imran Khan is a traitor.

Mocking the Prime Minister, Fazal added that Imran Khan “is the man who stole votes from Bannu, fled from there [and never looked back]”

“It’s incompetent [government] He came to power and destroyed the economy. He claimed that there was no sign of improvement in the years to come, adding that the government had no basis in offering one million jobs to the people. [as per its promise]”

Pointing out the poor condition of the people, he said that the poor people have given up [because of inflation] And “being forced to commit suicide.”

“The country is sinking and the government is talking about development,” he said. ” [PM] He has been brought to power so that Pakistan’s progress can be stopped. “

He added that apart from “destroying the economy”, the PTI-led government has also left the country’s tribal areas in disarray.

“No one trusts Pakistan today. All its allies are angry with it,” Fazal said. “Even China has started mistrusting Pakistan.”

Talking about the past, Fazal said that many countries are willing to establish trade relations with Pakistan but “today, the country is not even capable of that.” 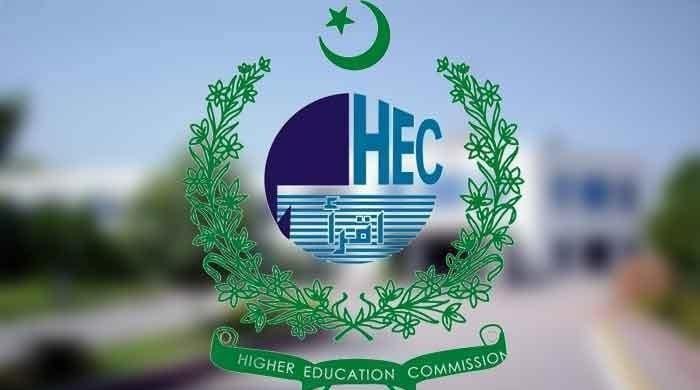 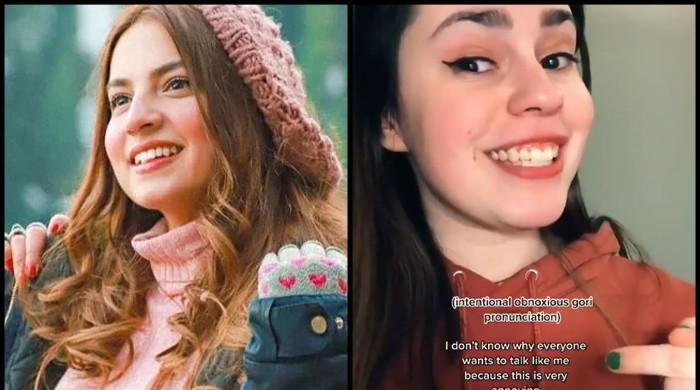 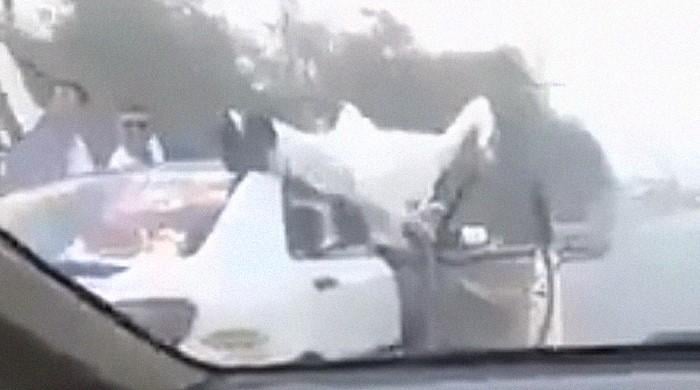 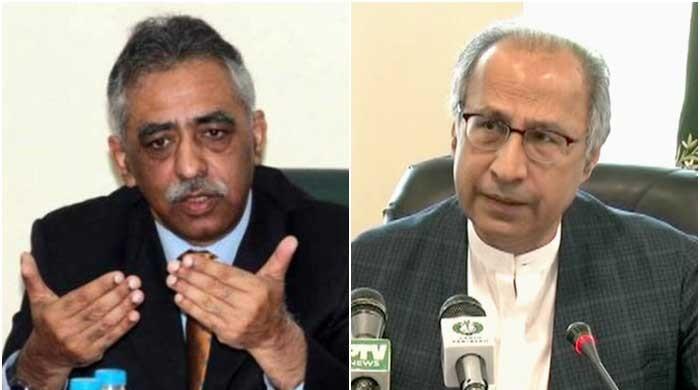 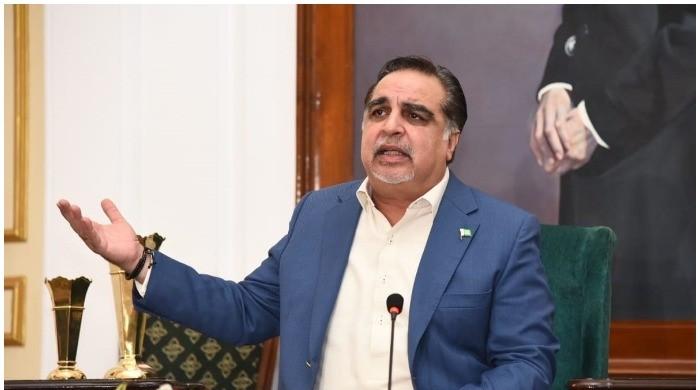 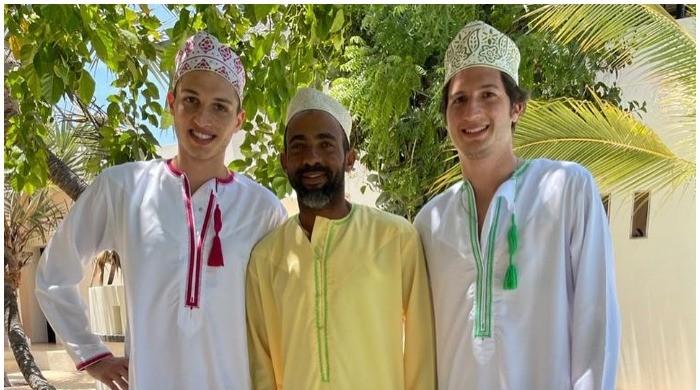