ISLAMABAD: Pakistan Peoples Party (PPP) Chairman Bilawal Bhutto Zardari has said that PPP will consider going to ECP for recount of all seats from 2018 onwards where the difference between the votes of winners and losers was only 5 percent. He was reacting to the ECP’s decision to recount the NA-249 by-election. Speaking on his Twitter account on Tuesday, PPP chairman Bilawal Bhutto tweeted: “The PPP has set a new precedent by allowing recounts in constituencies without complaints from specific polling stations.” He complained that since 2018, the election results of many seats have come to the threshold of 5pc, but the candidates were not given a chance, but with the new order of the ECP, the PPP has asked the EC to recount all such seats. Will consider referring to P. Maryam Nawaz Sharif tweeted that demanding ECP for recount of 2018 seats would be a windfall for PML-N as now PML-N will benefit, because then rigging. She was the first victim. He said that this would enable PML-N to win all its seats. 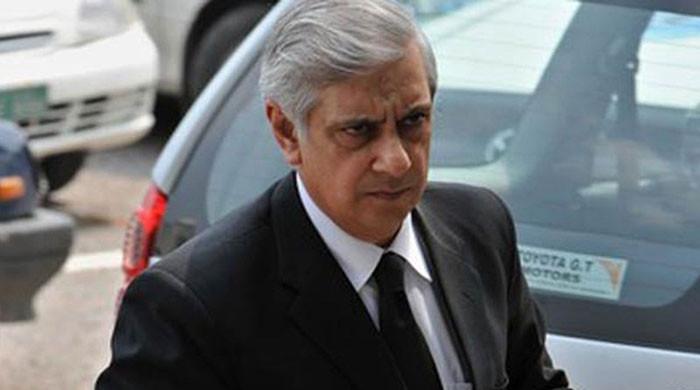 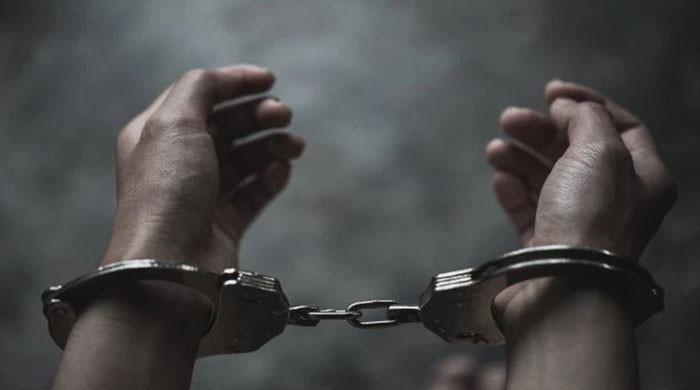 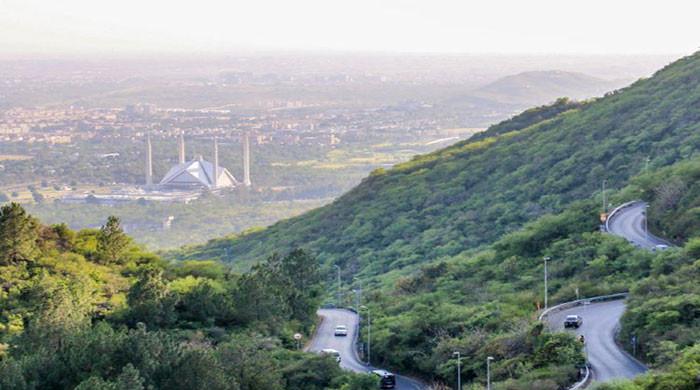