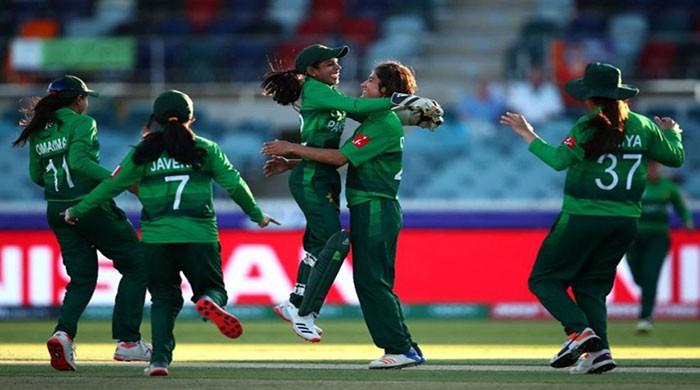 RAWALPINDI: The PCB Dynamites defeated the PCB Blasters by seven wickets at the National Triangular T20 Women’s Cricket Championship on Sunday at the Pindi Cricket Stadium.

Ayesha led the way with her 50-run 65-run innings while Irm remained unbeaten on 40 off 30 balls.

Ayesha hit 10 fours and a six in her innings when Iram cleared the boundary four times (four sixes) and hit a four on her four wickets which turned the game in favor of the Dynamites.

Hafas Amjad, Mahim Tariq and Anam Amin took one wicket each for the Blasters.

Earlier, the Dynamites won the toss and elected to field first. The Blasters scored 137 for four in the allotted 20 overs.

Javeria Rauf scored 35 off 32 balls, including two fours and two sixes in his innings. Alia Riaz ended the run rate with an unbeaten 34 off 22 balls filled with strokes. He hit six fours in his innings.

Opener Javeria Khan scored 29 off 36 balls, including three fours in his innings. Kainat Imtiaz, Ramin Shamim and Nashra Sindhu took one wicket each for Dynamites.

The PCB Blasters will face the PCB Challengers in the second match of the tournament today (Monday). 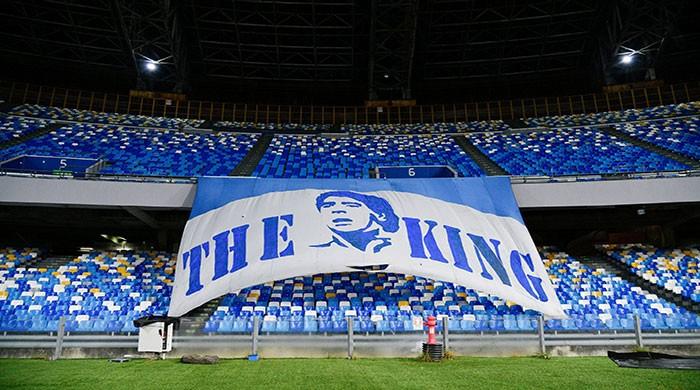