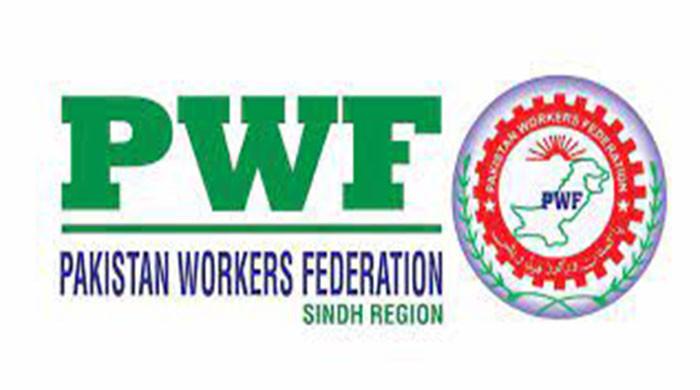 The historic and first International Labor Standards to Combat Gender-Based Violence and Harassment in the Workplace, Convention (190) and Recommendation on Violence and Harassment in the Workplace (R206) were adopted at Centenary International Labor Conference in June 2019. This convention will come into force on June 25, 2021.

So far, five countries have ratified the ratification, in which some will complete the process of further national ratification. However, for the C190 to be more effective, more countries need to ratify it. In any case, the ratification and proper implementation of C190 and R206 will be urgent in the world of work, and especially to eradicate the epidemic of GBVH.

The CoVID-19 epidemic, however, has created a new urgent need. There has been a dramatic increase in violence and harassment, including GBVH, against workers deemed “essential” such as health and care workers, food retail workers and transport workers.

Migrant women workers have increased exploitation, including violence and harassment because they are forced to stay at home due to epidemics or are unable to travel home unsafely. In addition, the impact of incarceration has led to a dangerous increase in the incidence of domestic violence around the world. C190 and R206 set out clear measures that governments and community partners can take to reduce the effects of domestic violence, including when the home is a workplace.

The UK imposed travel bans on Turkey, Nepal and the Maldives