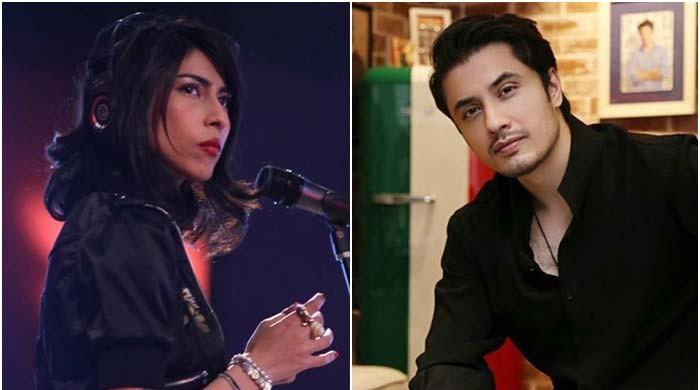 Lahore (Cultural Reporter) Singer Mesha Shafi and other witnesses were summoned by the Sessions Court on Tuesday to appear in the contempt of court case filed by Singer Ali Zafar.

In addition, the court ordered the completion of an international investigation into the actress’ inauguration.

It is noteworthy that Zafar had filed a defamation suit against Shafi for sexual harassment.

In April 2018, Shafi turned to his social media and publicly accused Zafar of sexually harassing him on more than one occasion.

In response, he denied the allegations and filed a defamation suit against Shafi. 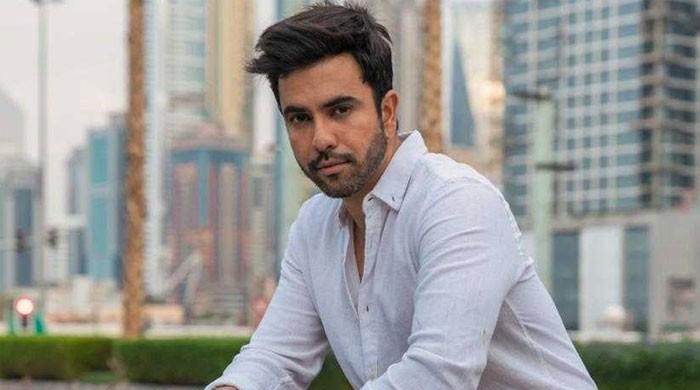 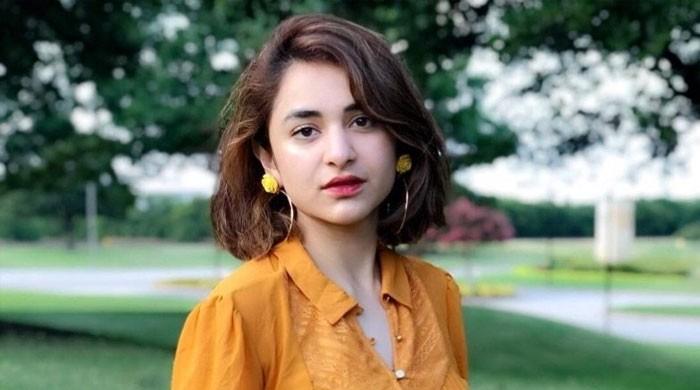 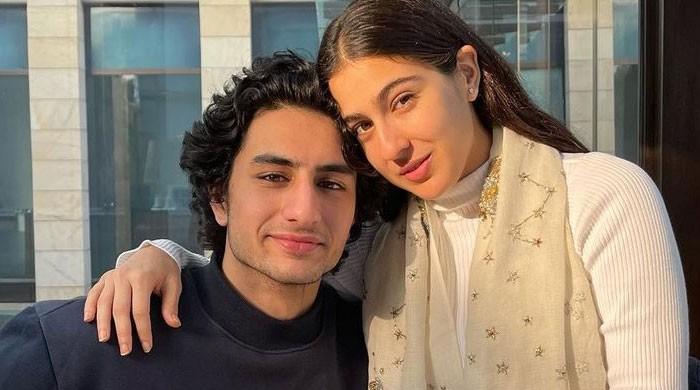 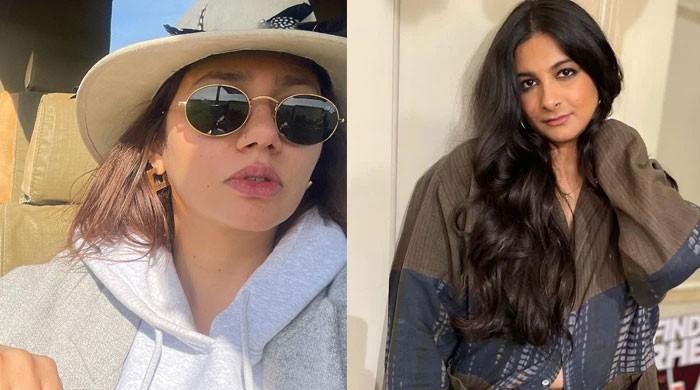 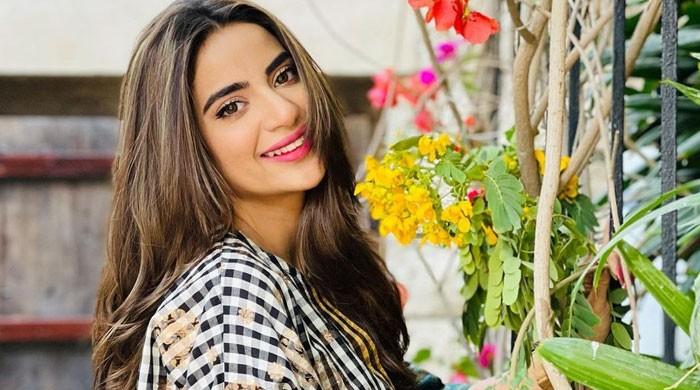 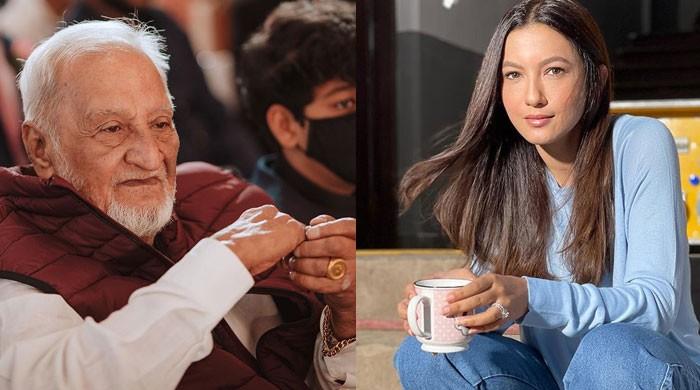