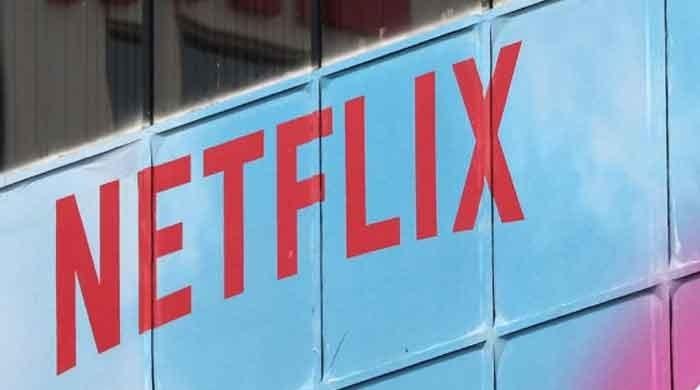 According to Reuters, an Indian state on Sunday asked police to investigate after a member of the country’s ruling party objected to scenes in the Netflix series A Suitable Boy.

According to the news agency, the series is based on an English novel by Vikram Seth, a well-known Indian author, and seeks a young girl in search of a husband. It is directed by renowned Indian filmmaker Meera Nair.

“It has very objectionable scenes that have hurt the feelings of a particular religion,” Madhya Pradesh Home Minister Narutam Mishra said on Twitter.

“I have directed the police officers to investigate this controversial material” to determine “what legal action can be taken against the film’s producer-director for hurting religious sentiments”.