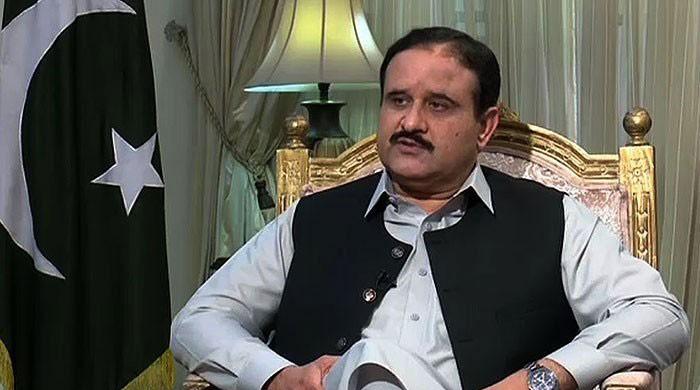 The meeting discussed issues related to law and order situation, overall political situation in the province and measures taken for the protection of lives and property of the people.

The Law Minister also briefed the Chief Minister on the preparations for the local body elections. Usman Bazdar directed to take all necessary steps to maintain law and order in the province and said that no stone should be left unturned in this regard.

He said that rule of law would be ensured at any cost and violation in this regard would not be tolerated. He said that the new local government system would empower the people at the grassroots level and the problems of the people would be solved at their doorsteps. A new era of development will begin in every urban and rural area of ​​Punjab.

These elements have lost their credibility among the people. Prime Minister Imran Khan is the only hope of the nation. The incoming government will continue its journey towards progress and development.

Provincial Law Minister Raja Basharat said that all measures have been taken to protect the lives and property of the people of the province. Consultations are being held for local elections. The government is introducing a local government system that solves the problems of the people at the grassroots level.

He said that every point is used to score political points to the PDM. The opposition has completely forgotten the national interest. The people have shown the real face of the opposition by remaining indifferent to public meetings. Raja Basharat also apprised the Chief Minister of the steps taken to maintain law and order in the province.