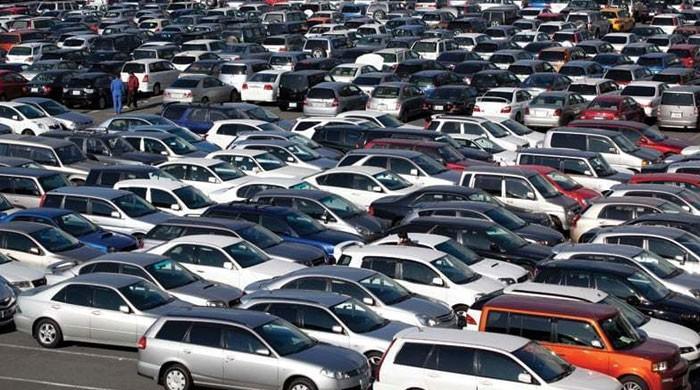 KARACHI: Car sales rose 18% to 78,910 units in the first six months of the current financial year 2020/21 as consumer demand was seen to return to normal with the help of low interest rates, industry data showed. Revealed on Monday.

According to Topline Securities, sales of Suzuki, Indus Motors, Honda and Hyundai cars were recorded at 67,019 units in the same period last year, according to Pakistan Automotive Manufacturers Association. Demand is expected to continue to grow throughout the year. “We expect the demand for cars to strengthen due to the low interest rate environment and increased economic activity,” said Fawad Basir, an analyst at Topline Securities.

Passenger car sales rose 12.6 percent to 11,247 units in December from 9,987 units in the same period in 2019. However, sales were lower than the 11,914 units sold in November 2020. Jeeps, buses, tractors, three-wheelers and motorcycles have also shown a feat to increase sales.

Car sales generally declined in December as buyers waited for the new model in the new year, an analyst said. Thus, there was a decline in sales compared to November. He said that with the arrival of newcomers, buyers get the option and there is a possibility of increase in sales in January as buying on lease is also increasing.