Call the LGH to deploy police 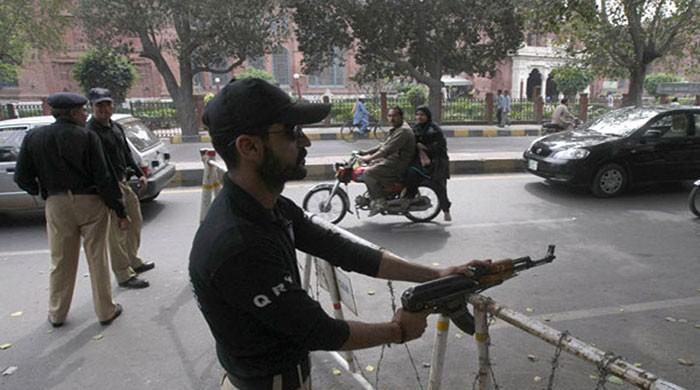 LAHORE: Principal Professor of Post Graduate Medical Institute and Lahore General Hospital Dr Sardar Muhammad Azad Azad Zafar has demanded the police to deploy an approved contingent of police personnel at the police post. He said that eight constables had been sanctioned for the police post in LGH but only one constable was on duty at that time. He also asked the private security company to deploy retired military and other law enforcement personnel in the hospital to ensure better security at the hospital.

Turning tables on PTI in Punjab: PDM is working on a two-pronged strategy

The pope celebrated the largest trip in historic Iraq