BTS’s RM sheds light on fears prior to debut: ‘But I tried my best’ 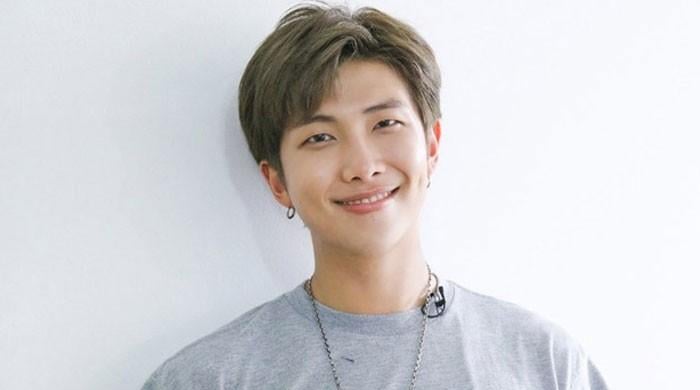 BTS ‘SR felt very anxious about his first film of the day and as a result of his terrible fear he gave up his idol worship.

The singer expressed her fears in the presence of the guest Shamsh Tampa of Super Junior Shandong.

There, RM openly admitted that, in his trainee days, he was terrified of his possible start, and there were moments when he would sit back and pin his hopes on “clenched teeth”.

Even Big Hit Entertainment’s Bang C. Hyuk once felt disappointed with RM’s fast-paced printing skills, though that was the only reason it was brought to the forefront. “When he first brought me, he brought me because I was fine,” he explained.

But after not living up to the standards, Ben C. Huck claimed, “I think I brought you in for no reason.” In the end, his comments were powerful enough to propel RM to stardom, as a leader. BTS

Check it out below: 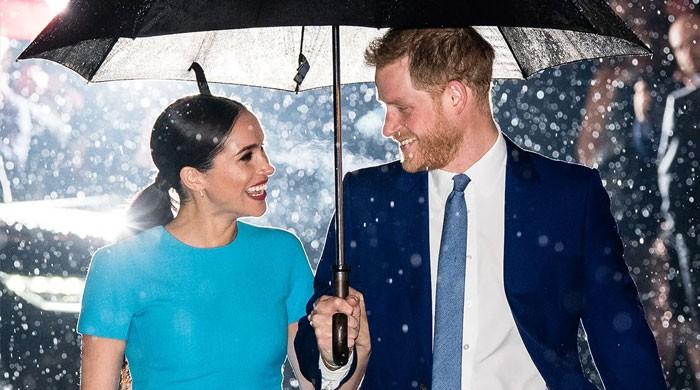 Prime Minister Imran Khan told the ministers that they could resign if they did not agree with the government's policies.