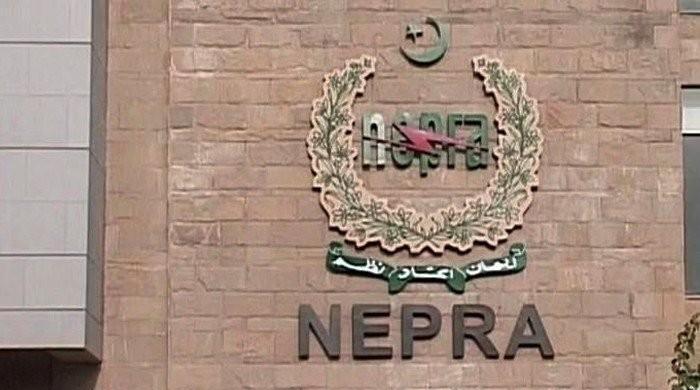 ISLAMABAD: Taking note of the nationwide blackout on Saturday, the National Electric Power Regulatory Authority (NEPRA) has constituted a high-powered committee to probe the incident.

The committee will consist of NEPRA and private sector experts. It will review the facts and make recommendations to avoid such incidents in the future.

The blockade took place just minutes before midnight in the country, with citizens taking to social media to report corruption.

Energy Minister Omar Ayub Khan said that a technical fault was reported at Guddu Power Plant at 11:41 last night when the frequency dropped from 50 to zero in a second.

“We re-energized the Tarbela power plant twice, which started the rehabilitation process,” he said, adding that power had been restored in Islamabad, Faisalabad, Jhang and Multan, while K Electric 400 MVA is provided.

Omar Ayub said that the teams were facing difficulties due to heavy fog and the exact reason behind the technical glitch would be identified after the fog cleared. “The cause of the malfunction is not yet known. A technical malfunction has occurred in a specific area,” he said.