Billie Eilish’s new song with Rosalía ‘Lo Vas A Olvidar’ will tug at your heartstrings: Video 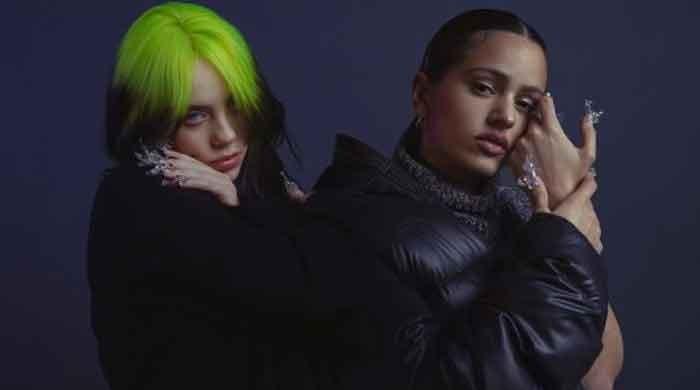 Billy Ellis helped fans as he continued his long-standing collaboration with Rosalia ‘Lo Was a Olivier’.

Rosalia, a Spanish singer-songwriter, first talked about the common path in March 2019, saying she “can’t wait” to end it.

On another occasion, the Spanish singer-songwriter revealed that she and Elish were working on the song during the lockdown.

Elish, who announced the single on Instagram earlier this week, has shared a video of the song being directed by Nabil on his official YouTube channel.

“You guys are looking forward to it,” Ellis told fans this week.

The American singer-songwriter first gained attention in 2015 when she uploaded the song “Ocean Eyes” to SoundCloud, which was later released by Dark Room, a subsidiary of Interscope Records.

Billy Eilesh and Rosalia’s new collaboration ‘Lo Was a Olivier’ will be featured in the next special episode of the HBO show Euphoria.

Hurry, these stellar Bose wireless earbuds are $40 off: ‘Best earbuds ever’ 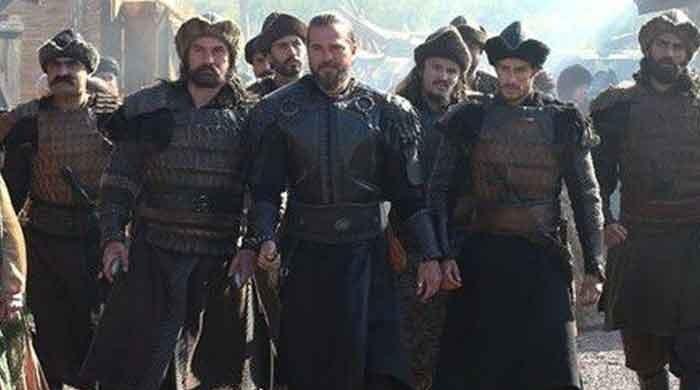 Bethenny Frankel says she has no sympathy for Meghan Markle: ‘Cry me a river’ 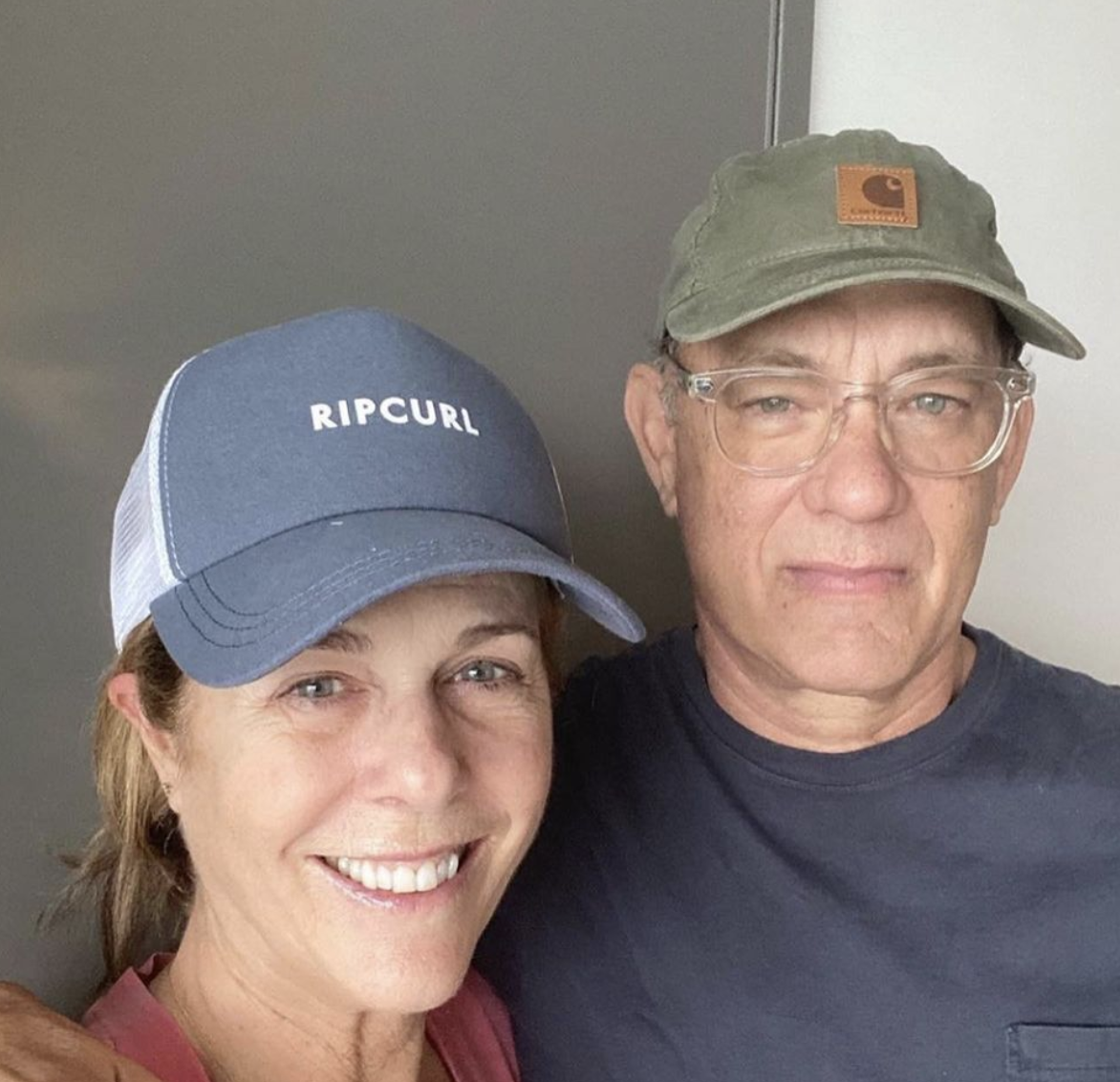 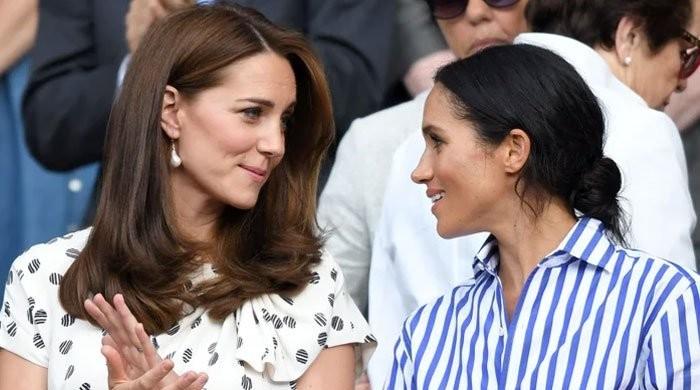 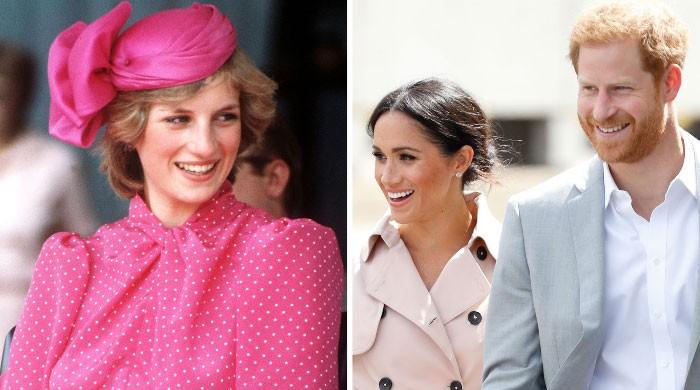 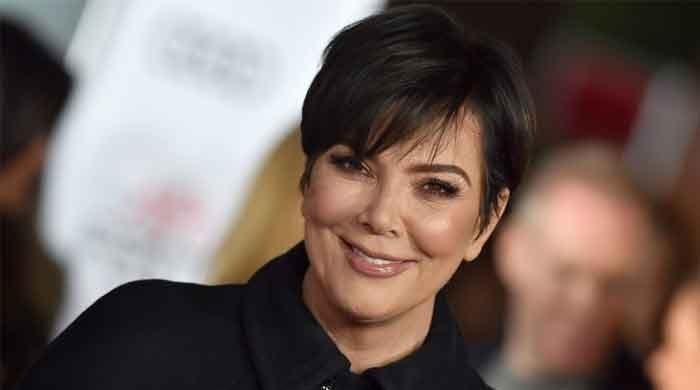 Hurry, these stellar Bose wireless earbuds are $40 off: 'Best earbuds ever'