Bilawal will have to show numbers before mistrust against PM: Ahsan

Lahore / Islamabad: Imran Khan’s elected government has tarnished the image of the country in the eyes of the international community.

“Someone is flying a plane today. Closing a bank account. He further said that Imran Khan has tarnished the image of Pakistan in two and a half years. He said that the only thing on Imran Khan’s mind was that he would not give NRO [deal]”Panama I and Panama II were both frauds,” he said.

Answering the question that PPP Chairman Bilawal Bhutto has demanded no-confidence motion, Ahsan replied that Bilawal Bhutto would have to reveal his number in Parliament before presenting a no-confidence motion. He said that every day one or another incident of the government comes before the nation. “We left Pakistan’s economy at 31 315 billion, while Imran Khan reduced it to 5 205 billion,” he said. Afghanistan, Nepal and Sri Lanka have overtaken us in the economy.

He said that developing countries have not been harmed by the corona virus as the policies of their governments have strengthened their economies. He said that Pakistan’s economy should be one or two per cent ahead of India’s. ۔

“Today, people have forgotten the claims of 10 million jobs and are trying to save their existing jobs,” Ahsan said. “The Imran government has introduced a new style in which they say to thank the people that they are getting bread, thanks to the government which increased the price of petrol by only Rs 3, thanks to the Indian occupation. Kashmir has been taken while Azad Kashmir is with us, thank God they are still alive, ”he said.

Ahsan Iqbal said that incompetent rulers were trying to please the nation by showing their failures and successes.

“Our fight is not against Imran Khan, it has entered a decisive phase. How much has been recovered during the rule of Ayub, Zia and Musharraf?”

He said that civil martial law has been going on in the country for the last two and a half years, adding that packaging should be sent to the incoming government now. We can no longer allow Pakistan to be destroyed. In our time, China had invested ارب 40 billion, “he said, adding that the ML-1 financial agreement had not yet been signed. Ahsan said that Pakistan’s development budget had been reduced from Rs 1,000 billion to Rs 6 billion. Rs., Out of which only 25% has been used.

He said the Khyber Pakhtunkhwa government had announced that it could not pay salaries to its higher education employees. “We have given laptops to the youth so that they can get a modern education. This facility has also been withdrawn from them. 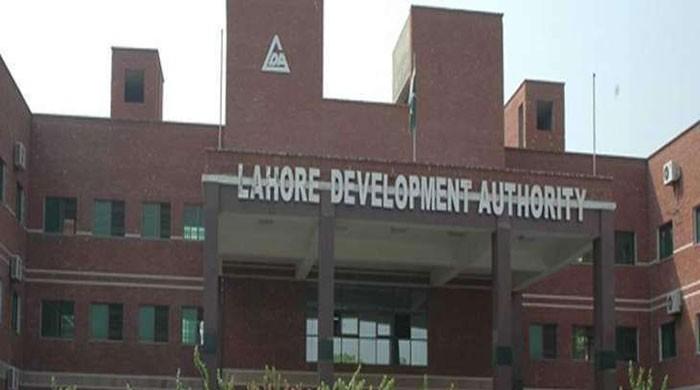 The LDA cracked down on eight illegal housing schemes 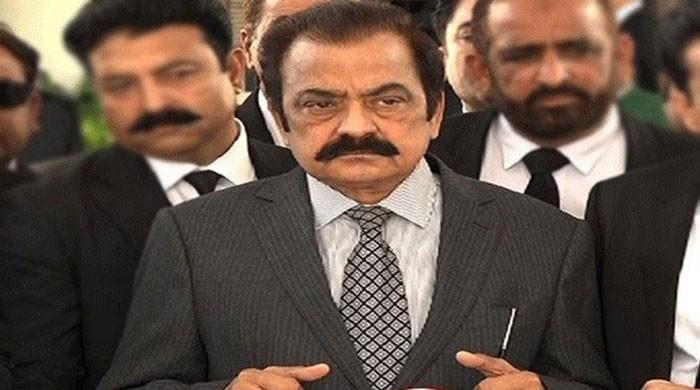 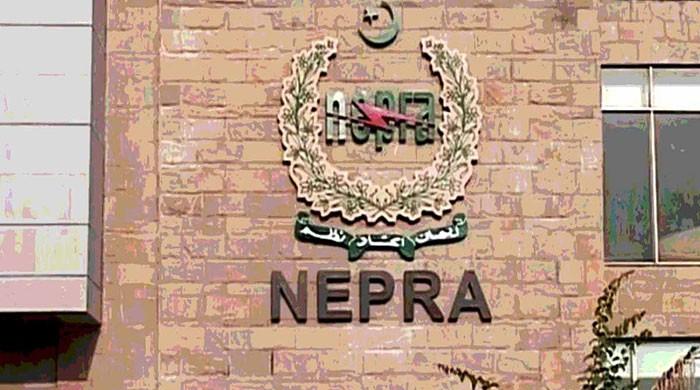 Punjab has decided to extend the tenure of a NEPRA member 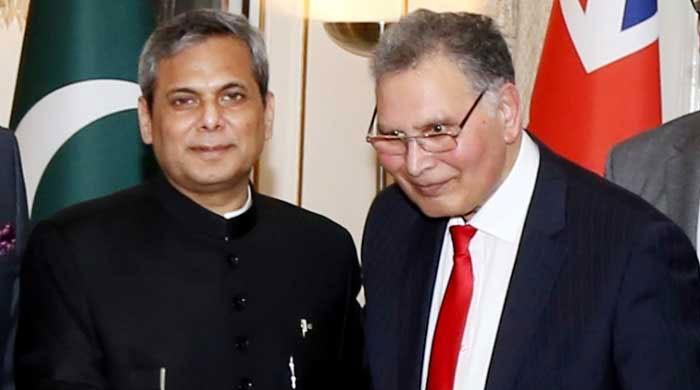 The Christian leader, a former envoy, received an honorary doctorate