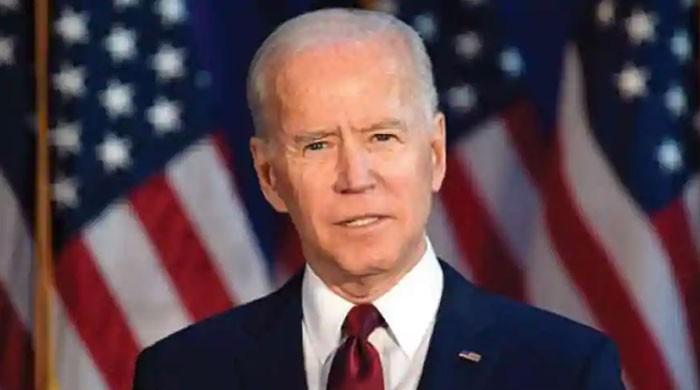 WASHINGTON: US President-elect Joe Biden on Monday announced the appointment of William Burns as head of the Central Intelligence Agency, tapping a retired veteran diplomat who had helped hold secret talks with Iran.

Burns spent more than three decades in the US Foreign Service, including as ambassador to Russia from 2005-2008 and in senior positions at the State Department. “Bill Burns is an exemplary diplomat who, with decades of experience around the world, has kept his people and our country safe and secure,” Biden said in a statement issued by his transition team.

Burns, who holds a master’s and doctoral degree from Oxford University, also served as US ambassador to Jordan from 1998-2001. He retired from foreign service in 2014 and is president of the Carnegie Endowment for International Peace, a US think tank on international affairs.

Burns was considered a potential candidate to lead the State Department under Biden because of his deep experience with Iran. He was involved in back-channel talks that set the stage for a 2015 deal to limit Iran’s nuclear capabilities.

The FB has accused the Greek hunger striker of censorship