LAHORE: Chief Minister Usman Bazdar has said that no one will be allowed to obstruct the ongoing process of development and progress under the leadership of Prime Minister Imran Khan.

In a media statement here on Sunday, the Chief Minister said that on the one hand there is transparent and honest leadership and on the other hand it is a sign of disgrace to the former rulers.

The Chief Minister said that unfortunately the Pakistan Democratic Movement (PDM) has put national interests aside. The people chose transparency through their votes, not corruption. He added. The opposition was not a threat to the government as it was coming to an end with the approval of the old coalition. Of time, he maintained.

He said that the hollow slogan of “respect the vote” died on its own. The Chief Minister said that the government would complete its constitutional term and those who were obstructing the journey of development and prosperity would not get anything.

The opposition should keep in mind that the people cannot be served by mere statements but they have to stand by them in difficult times. 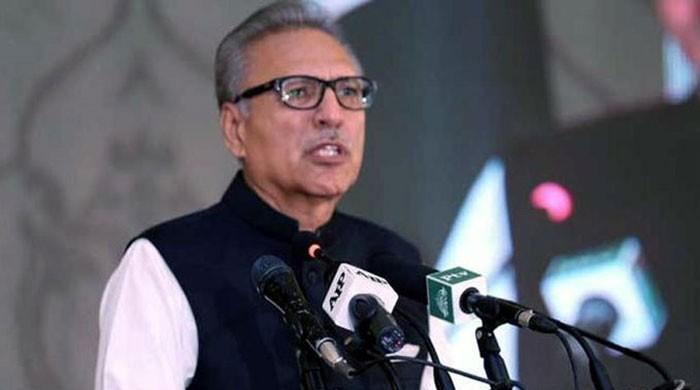 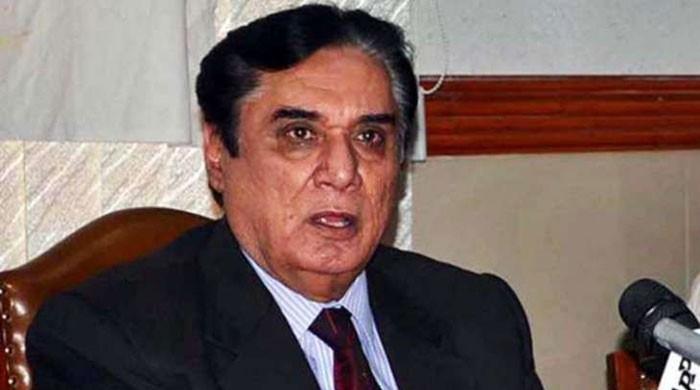 The Uzbek delegation is visiting the KMU