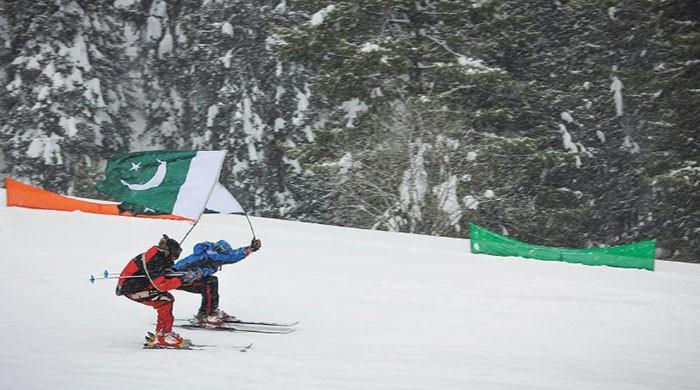 Mingora: Pakistani and Afghan athletes bagged the first three positions in the men’s giant slam and parallel giant slam competitions when the Pakistan International Snowboarding Championship and Festival concluded at the Malam Jabba Ski Resort in the Swat Valley on Sunday.

The event was jointly organized by the Khyber Pakhtunkhwa Culture and Tourism Authority (KPCTA) and the Samson Group of Companies under the auspices of the Department of Tourism, Sports, Archeology, Culture, Museums and Youth Affairs.

Pakistan Tehreek-e-Insaf (PTI) Senator Faisal Javed was the chief guest at the closing ceremony, who presented prizes and trophies to the winners. Officials from the tourism department and Samsung Group of Companies were also present on the occasion.

The event was attended by more than 44 national and international athletes, including eight female athletes from European countries, Belgium, France, Afghanistan and Pakistan, and snowboarding enthusiasts.

Pakistan’s Fatima Nadeem, Sara Nadeem and Ayesha Akmal won first, second and third place respectively in the women’s giant slim event. A total of eight women attended the last ceremony. Three of them were from Afghanistan.

Similarly, Victor Roger of Belgium and his citizens Julian and Harry took first, second and third place respectively in the men’s giant slam. Razaullah of Pakistan won the gold medal, Ahmed Soroush of Afghanistan won the silver medal and Ahmed, the lawyer of Pakistan, won the bronze medal in the men’s parallel giant slalom.

In the women’s parallel giant slalom, Pakistan’s Sara Nadeem won a gold medal, Fatima Nadeem a silver medal and Ayesha Akmal a bronze medal. During the three-day gala in Melam Jabba, foreign and local tourists and tourists, who had turned to the quiet resort, enjoyed sports and music on the white snow.

Tourists and visitors alike were amazed when the men’s and women’s giant Slim and parallel giant Slilam thrilling competitions showed off their skills on the white ice at the Malam Jabba ski resort.

Foreign tourists admired the beauty of Pakistan, especially the Swat Valley in Khyber Pakhtunkhwa. He said that Swat is an amazing valley which has immense beauty and softness in its mountains and plains.

In addition to the snowboarding game, the traditional food and music festival is also a part of the gala for the entertainment of tourists and visitors. A music program was also organized in the evening to entertain tourists and athletes.

The aim of the championship was to revive the quiet places of Melam Jabba, Midian, Bahrain and other places in the valley and to attract tourists to these destinations. Malam Jabba is the only civil skiing resort in Pakistan which is located at an altitude of about 8,500 feet above sea level. 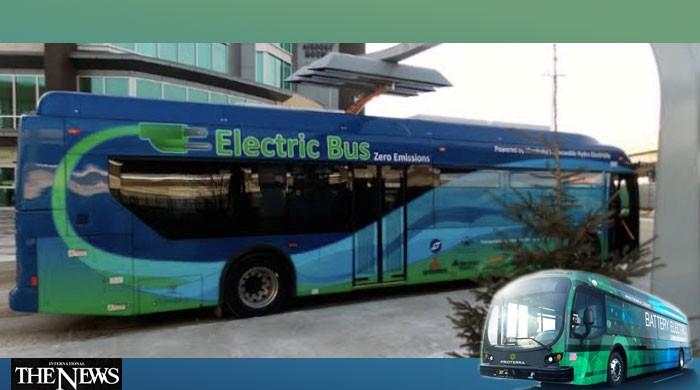 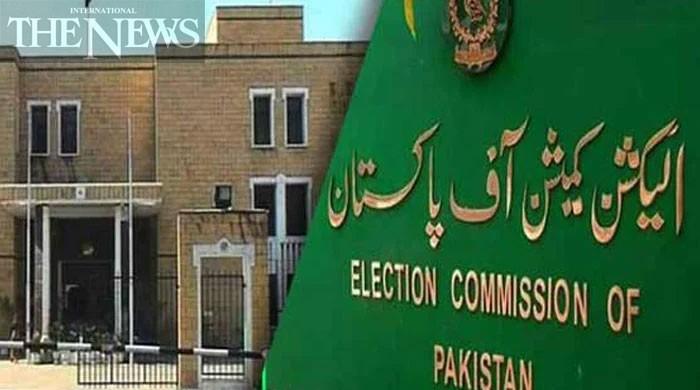