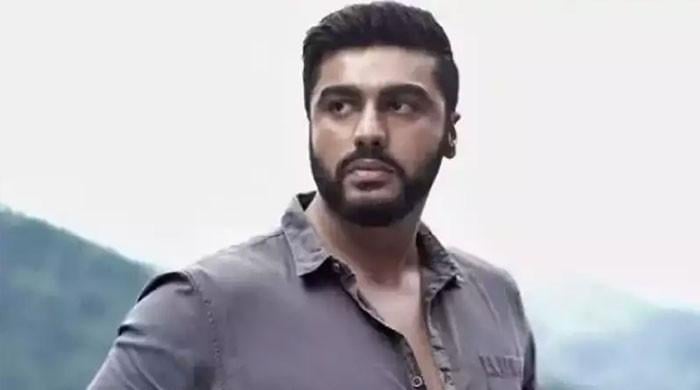 Arjun Kapoor recently sat down for a chat and at the age of 16 became clear about his struggle with childhood obesity.

He spoke to Sanjay Kapoor and Maheep Kapoor about his past struggles Star vs. food.

There he was quoted as saying, “It reached the point where I had asthma, I got injured because of it and by the time I was 16 I reached 150 kg.”

The first reason Arjun turned to food was because of the ‘mother’ he had brought from his parents during the divorce. When my parents separated, I looked for comfort food. I fell in love with the way I felt emotionally so I started eating and then I really enjoyed eating. “

“The culture of fast food came to India at that time and fast food is fast food, you can go behind the school and eat. And it is very difficult to let go because in the end there is no one to stop you. 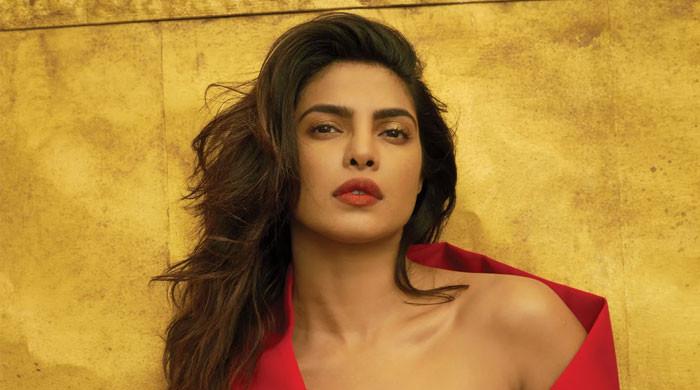 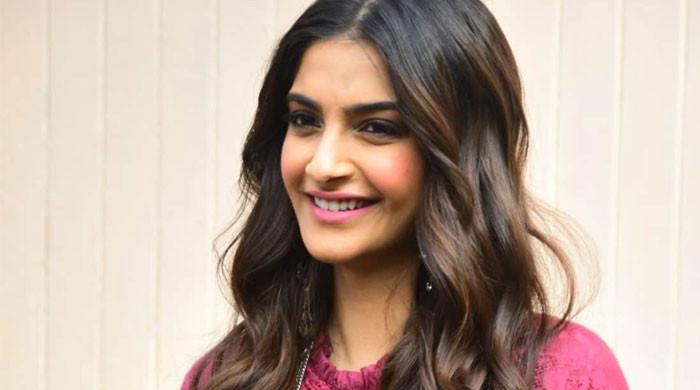