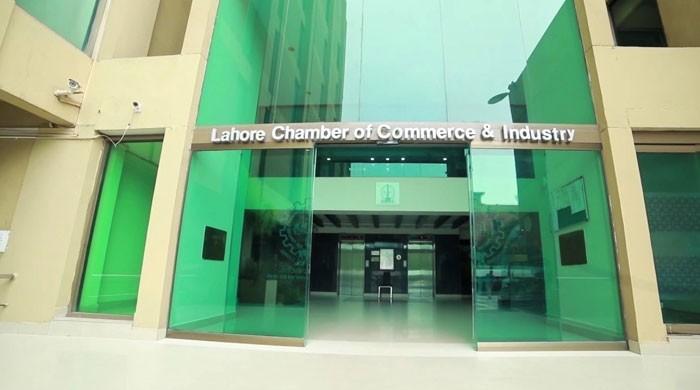 LAHORE: The Lahore Chamber of Commerce and Industry (LCCI) on Monday called for uninterrupted power supply to the industrial sector and urged the government to upgrade the power transmission and distribution system to ensure uninterrupted supply.

LCCI President Mian Tariq Misbah and other officials said in a statement that the power outage across the country was a major setback for the industrial sector as it affected its production process. He said that repeated incidents of power outages in the past had revealed weaknesses in the power transmission and distribution system. The recent power outages have plunged the country into darkness, and the situation could worsen if action is not taken on a war footing.

He lauded the government for understanding the growing demand for electricity and working day and night on various power projects, but also said that there was a need to be aware of the fact that the existing power distribution system bears the burden of additional electricity. Can’t He urged the government to ensure speedy completion of ongoing power projects to keep the industrial wheel afloat. LCCI officials said timely completion of hydropower projects was essential for the economy.