ISLAMABAD: The Competition Commission of Pakistan (CCP) has filed charges against the Pakistan Sugar Mills Association (PSMA) and 84 mills for violating Section 4, following an investigation into cartelization for established consumers. The hearing has started to confirm the fact. Competition Act of 2010

According to an official statement issued here on Wednesday, the CCP has started hearing the case against PSMA and 84 member mills on January 7, 2021 in violation of Section 4 of the Competition Act, 2010.

The hearing took place on January 7, 8, 11, 15 and 20, 2021, respectively, and the CCP has so far heard PSMA and 40 sugar mills through its respective consultations. The case was originally scheduled for November 20, 24 and 25, 2020. However, due to the requests of the respondents, the adjournment was granted on various grounds. Finally, a first-round hearing is underway with the CCP bench advising them to raise their initial objections. Given the importance of the matter, a full bench of the CCP comprising Chairperson Ms. Rahat Koneen Hassan and members Ms. Shaista Bano, Ms. Bushra Naz Malik and Mujtaba Lodhi is hearing the matter.

The PSMA and its members are being given an opportunity to hear their cases regarding the first violations indicated in the Show Cause Notice (SCN) issued in November 2020. According to CCP, PSMA and Inquiry Report, to control domestic stocks / supplies under export quantity, to create sales in Punjab by zonal division, to monitor and control stock positions and quantity production Quetta 2010 Once again, 84 sugar mills were found in violation of the 2010 Act. To sell

It was also found that the PSMA platform in the Punjab zone was used to share information on sensitive trading stocks having a direct impact on the current and future prices of white trading sugar. In addition, some mills are accused of making a collective decision to share the amount of sugar supplied to the PSMA platform for two USC tenders. Another allegation is that 15 mills in the Punjab zone collectively decided to stop crushing activity from December 30, 2019 to January 11, 2020. A further hearing in the case is scheduled for next week. The bench of the CCP will pass an order after hearing the petition of the respondent in the case.

Turning tables on PTI in Punjab: PDM is working on a two-pronged strategy 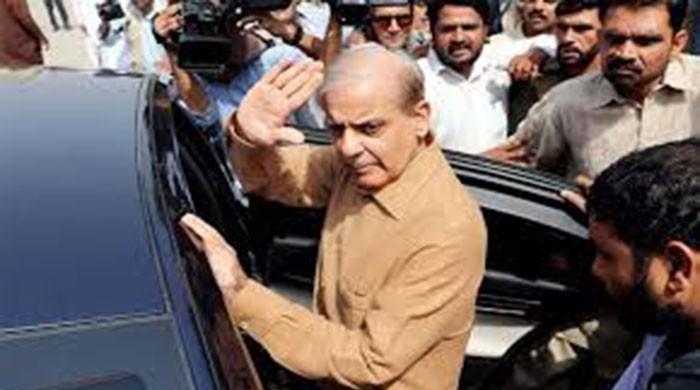 More than 500 students, teachers spent the day with Bahawalpur Corps