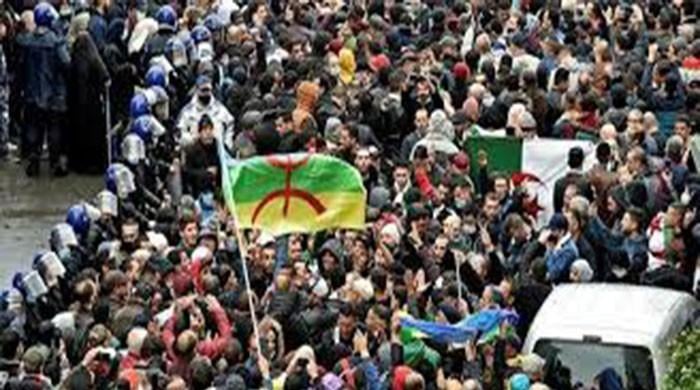 Algiers: Thousands of Algerians marched in the capital and other cities on Monday to mark the second anniversary of the North African government’s anti-government “Hercules” protest movement, AFP reporters reported.

Protests in April 2019 forced longtime President Abdelaziz Bouteflika to resign, and Monday’s protests in Algiers were the largest since rallies were suspended in March last year in response to the epidemic of COZ-19. 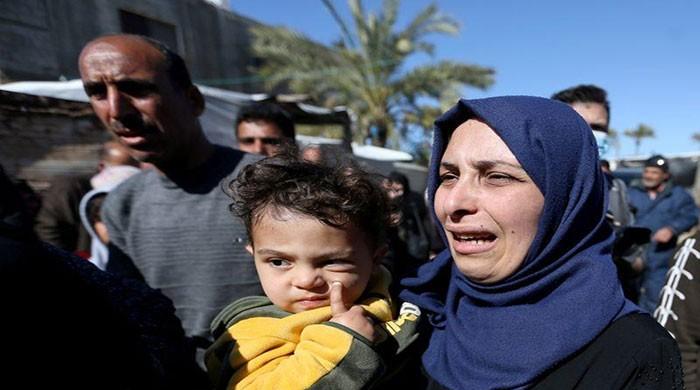 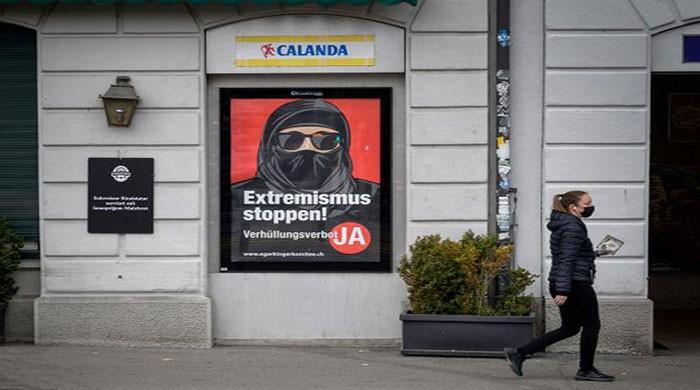