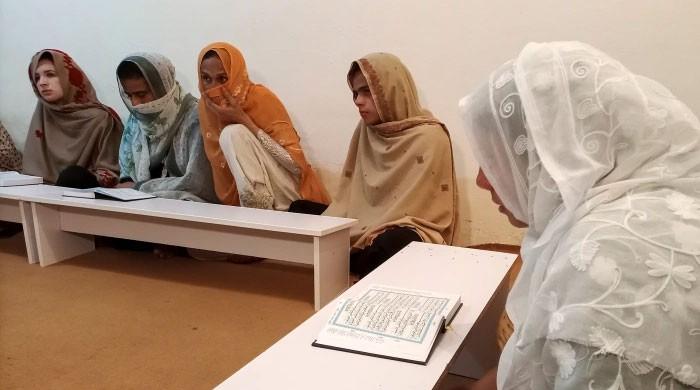 ISLAMABAD: Rani Khan wears a long white shawl on her head and teaches a daily Qur’anic lesson at Pakistan’s first transgender single madrassa, in which she established herself using her life savings. Reported on Monday.

The madrassa is an important milestone for the transgender community in the country where they face bigotry even though they are not officially banned from entering religious madrassas or praying in mosques.

“Most families do not accept transgender people. They throw them out of the house. Khan, 34, said that, like other transgender people, their heads are covered in the same way, and while reciting verses from the Holy Qur’an, they stagger behind it.

“At one point, I was one of them.” Holding back tears, Khan remembered how he was evicted by his family at the age of 13 and forced to beg.

At the age of 17, she joined a transgender group, danced at weddings and other celebrations, but left her to reconnect with her religion after a dream in which a slain transgender friend and fellow dancer beat her. Asked to do something for the community.

Khan studied the Quran at home in October, and at religious seminaries before opening a two-room madrassa in October.

“I am teaching the Qur’an to please Allah, to live my life here and in the hereafter,” Khan said, explaining how the madrassa taught crowds to worship. , Offered to learn Islam and repent of past actions. She says the school has not received any support from the government, although some officials have promised to help students find jobs.

With some donations, Khan is teaching his students how to sew and embroider in the hope of raising funds for the school by selling clothes. Pakistan’s parliament recognized the third gender in 2018, giving such individuals basic rights such as the ability to vote and choosing their gender on official documents.

However, transgender people are marginalized in the country, and often have to resort to begging, dancing and prostitution to make a living. Islamabad Deputy Commissioner Hamza Shafqat told Reuters that the madrassa could help bring people into mainstream society.

“I hope that if you replicate this model in other cities, things will get better,” he said. A religious school for transgender people has opened in Dhaka, the capital of nearby Bangladesh, and last year a Christian transgender group started its church in Karachi.

Pakistan’s 2017 census recorded 10,000 transgender people, although transit groups say the number could now exceed 300,000 in a country of 220 million people. “When I read the Qur’an, it gives me peace of mind,” said Samran Khan, a madrassa student who wants to learn life skills. “It’s better than a life full of insults,” the 19-year-old added. 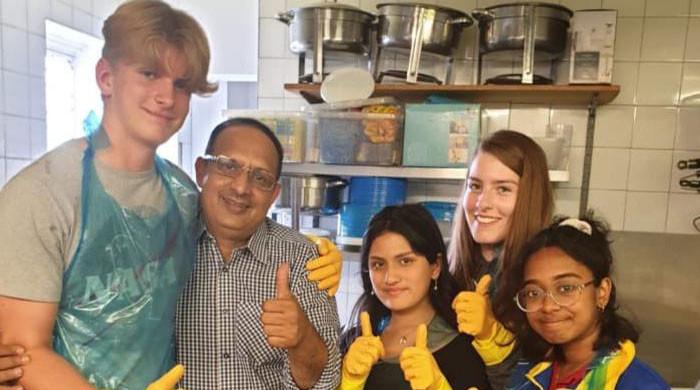 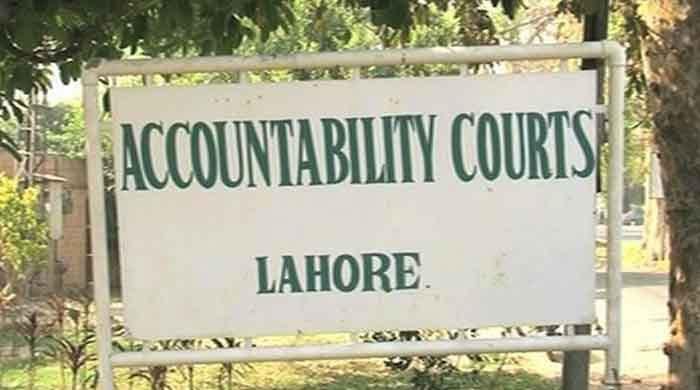 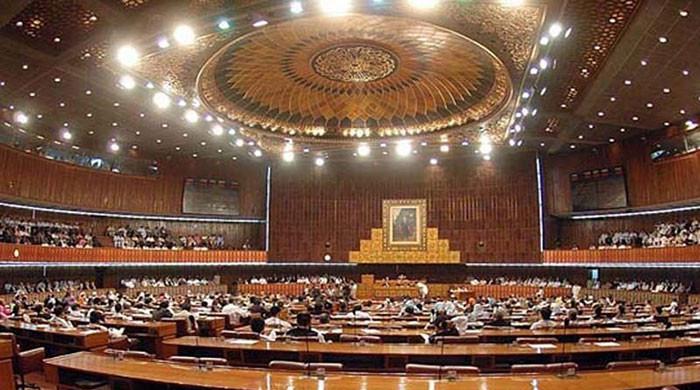 Situation in the amalgamated districts: PTM MNA asked the President to convene a joint sitting of Parliament 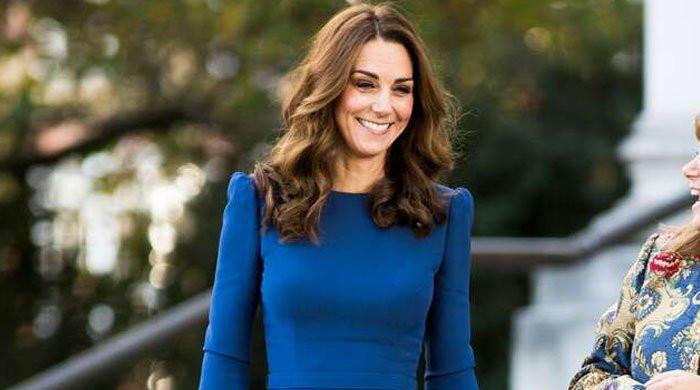