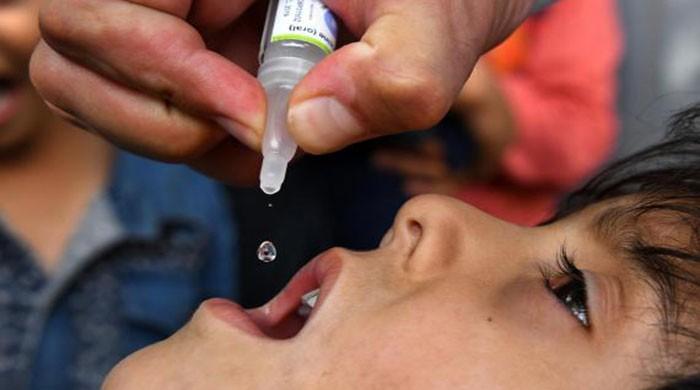 PESHAWAR: The head of immunization for UNICEF in Afghanistan, Mohammad Mohammadi, has expressed concern that the spread of the polio virus in the country poses a serious threat not only to Afghan children but to the entire world.

An increase in the number of polio cases, especially in the southern provinces, requires a more integrated approach to service delivery and greater involvement of the Taliban in implementing the vaccination program in the polio-making process.

In August 2020, Africa was declared free of the wild polio virus. The virus persists locally in only two countries, Pakistan and Afghanistan. In March 2020, the polio vaccination campaign in Afghanistan was suspended for several months due to the country’s coronavirus outbreak. The vaccination resumed in August 2020.

In Week 47 of 2020, 16 cases of polio were reported in Helmand, 14 in Kandahar and 4 in Uruzgan. It represents 60% of the total cases reported in the war-torn country.

Speaking to The News by phone from Kabul, Mohammadi cited a number of reasons for the continued circulation of the wild polio virus in Afghanistan. In his view, the demands and requests of the communities for a long-term contribution to the delay in polio eradication efforts have been ignored. He said that corruption, mismanagement of the polio program and interference in the selection of program staff also stood in the way of eradicating the crippling disease once and for all.