A major reshuffle was reported in Islamabad police

ISLAMABAD: The Chief Commissioner’s Office on Wednesday issued a notification regarding large-scale reshuffle and large-scale transfer posting in the top slot of the police department of the Islamabad Capital Territory.

The outgoing officer served the ICT Police with integrity, confidence, dignity and professionalism. The newly appointed DIG (Operations) gained prominence during his police service and made a name for himself during his career. 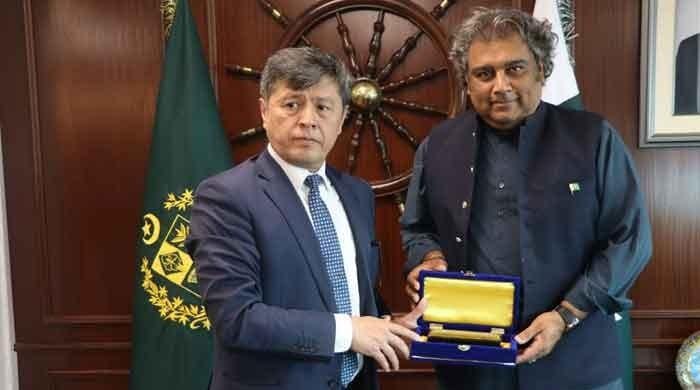 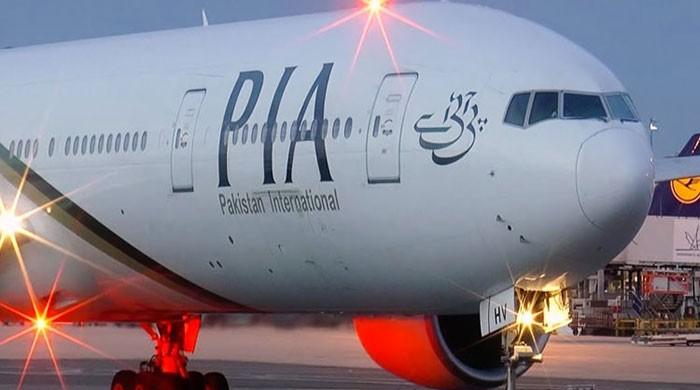