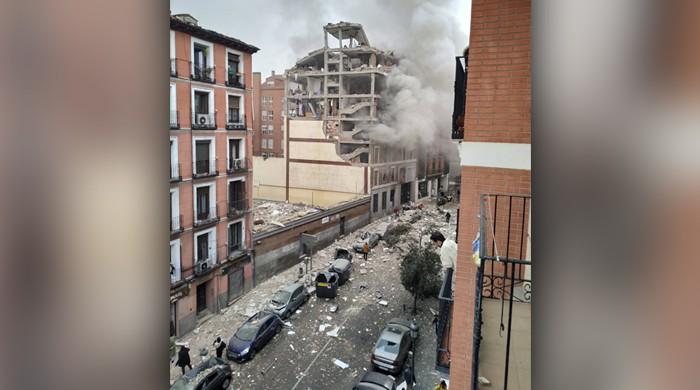 MADRID (Reuters) – A powerful explosion ripped through a building in the Spanish capital, killing two people and injuring several others, officials said, according to local TV.

Emergency services tweeted that two people had died, while another was seriously injured and six others had suffered minor injuries. “A blast in a building in Black Toledo has affected at least four floors,” he tweeted.

He had previously said that “nine crew members and 11 ambulances went to Black Toldo after the explosion in the building.

The cause of the blast was not immediately clear, but officials said it was a suspected gas leak. Photographs from the scene show four or five-story walls blown up, debris scattered far and wide.

Madrid Mayor Jose Luis Martینیnez Almeida told reporters at the scene that it appeared “there was a gas explosion in the building”.

The La Paloma residence said in a statement on its website that the incident took place in the front door building of an elderly care home but no one was hurt.

‘Never heard so loud before’

The road was completely closed to traffic and pedestrians, AFP correspondents said.

“The noise was very loud, really, very loud,” Lorenzo Fonito, a 43-year-old Italian Silver Press worker working from home in a nearby apartment, said by telephone.

“I’ve never heard anything so loud before,” he added.

A witness said Tele Madrid Broadcaster that at least one person was trapped inside.

A Reuters The reporter saw a building collapse in the central Madrid blast, smoke billowing from the building and rescue workers evacuated the elderly from a nearby nursing home, while a reporter TVE Several were injured, the broadcaster said.

According to BBC Mando, BBCForeign language shop, Madrid explosion probably. There was a gas explosion.

According to the publication, the Spanish newspaper Country A spokesman for the company that runs the establishment was quoted as saying that no employees or residents were injured, but authorities were “moving residents across the street to the hotel”. Hotel Ginivet. 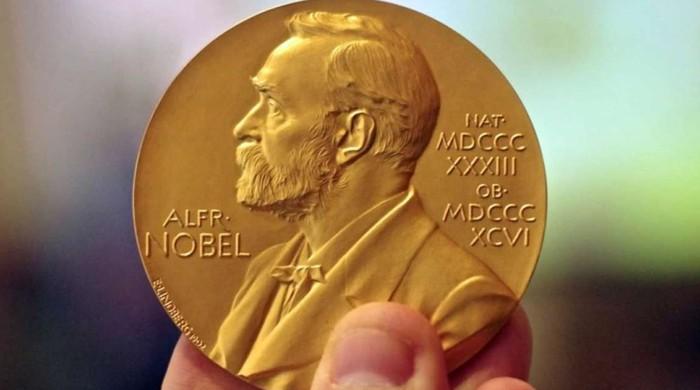